Home Arsenal Henry names one thing ‘not right’ at Arsenal 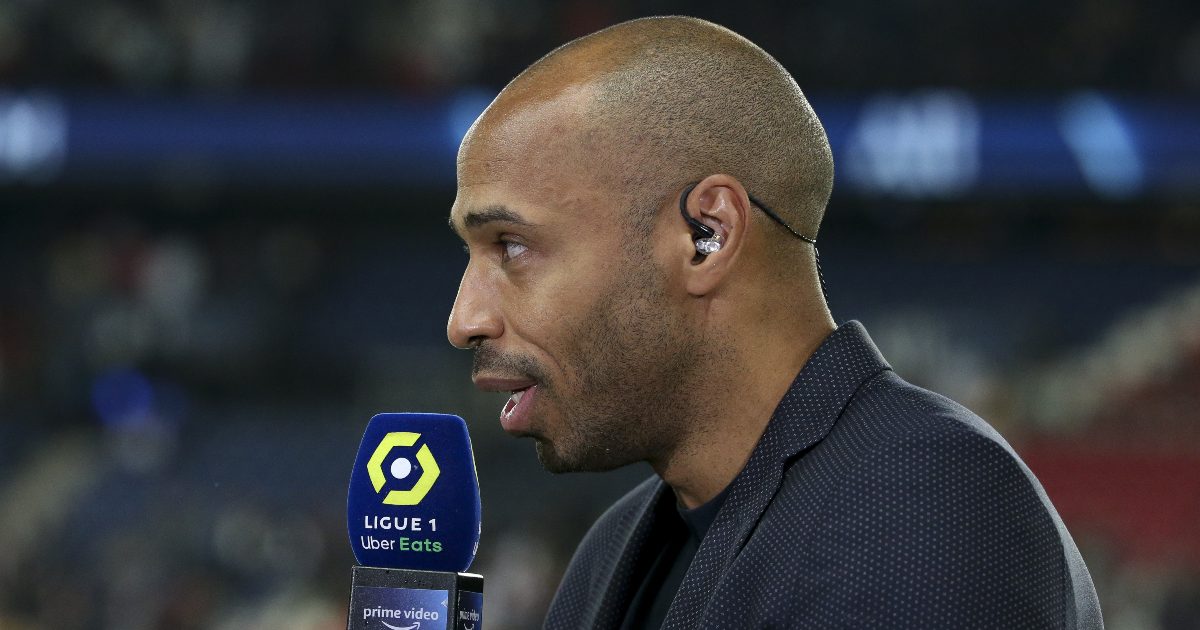 Thierry Henry says something “is not right” at Arsenal after Mikel Arteta took Pierre-Emerick Aubameyang off with ten minutes to play against Manchester United.

Emile Smith Rowe gave the Gunners the lead with a controversial strike, before Bruno Fernandes and Cristiano Ronaldo scored to give United the lead.

Martin Odegaard restored parity, only to become the villain as he brought down Fred in the box to hand United a penalty, which Ronaldo converted to win all three points.

With Arsenal chasing a late equaliser at Old Trafford, Arteta replaced Aubameyang with Alexandre Lacazette – a decision questioned by Henry.

“15 minutes to go, you’re losing 3-2 and you take him off. 3-2 away from home, you need a goal and you take your captain, your symbol, off the field. You know he can score you goals so something is not right there.”

It’s now two defeats on the bounce away from home for Arsenal and Arteta was left disappointed after surrendering the “total control” they had in the game.

Asked if he was disappointed that his side were unable to push on having brought it back to 2-2, Arteta said: “Well, we scored the first one and then after that we had total control of the game.

“We started to give some very simple balls away in dangerous areas which opened some spaces for them and gave them some momentum. We had some difficulties there and we conceded the goal.

“The second half we had some difficulties again. We had total control, we conceded the goal, but reacted well and kept playing and we were dominant in the game and we scored the second one.

“After that we have to show maturity to not concede the third one. At that moment we didn’t manage well enough the situation and we conceded the goal.

“So I’m pleased with a lot of things that I saw but being realistic, conceding three goals at Old Trafford it’s very hard to win the game.”