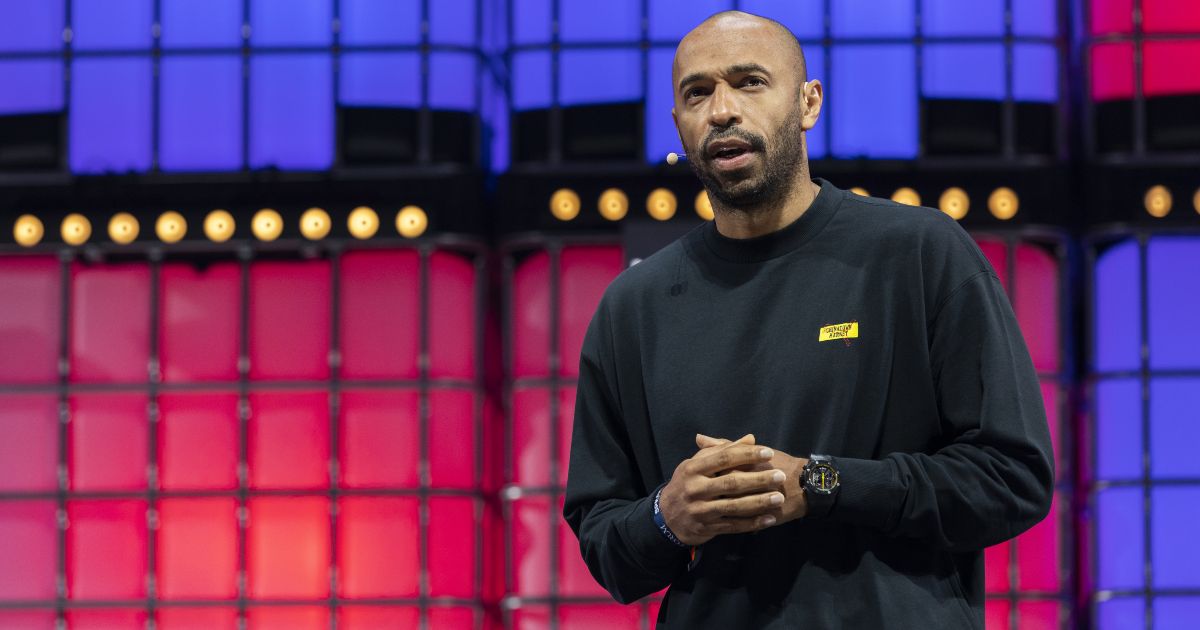 Thierry Henry singled out Man Utd midfielder Scott McTominay for praise in their 3-1 victory over Burnley at Old Trafford on Thursday night.

Man Utd moved sixth with victory in the final Premier League game of 2021, with McTominay the star of the show at Old Trafford.

The Scotland midfielder scored a fine opener from the edge of the box and, after Sancho’s strike went in off Ben Mee, saw a shot tipped onto the post that allowed Cristiano Ronaldo to add a third.

And Henry thinks McTominay is improving all the time at Old Trafford with his leadership skills coming to the fore.

“The symbol of the night was McTominay,” Arsenal legend Henry told Amazon Prime.

“He responded really well. The energy, the desire, the commitment is what you want from a player of this club.

“You’re always going to be compared to the players who came before. But what I like about him is his maturity, on the field and off the field.

“He played really well but he’s also thinking about the team’s performance. He is maturing a lot as a leader in this squad.”

This is what it means to be a Red ❤️

Fellow pundit Roberto Martinez added: “He is all action, he makes the front four better. It’s important when you have creative players that you have other players who are willing to work.

“He was always protecting his team-mates and then he was a threat in the final third. It was a beautiful, clinical strike. He was a constant influence. His performance was of the highest level.”

On McTominay, Man Utd boss Ralf Rangnick said: “We only decided this afternoon at two o’clock that he will play.

“He had some problems with the ankle contusion that he suffered at Newcastle, so it was good to have him available and in the team. At half-time, our team doctor told me that he will be struggling in the second half. It was very important to have him in the team and in the end he could play the whole 92 or 93 minutes.

“He was a very important player for us today. We played in a 4-4-2 defensively and a 4-2-4 offensively, and I thought it was important to have him and Nemanja (Matic) as the two sixes playing next to each other.”