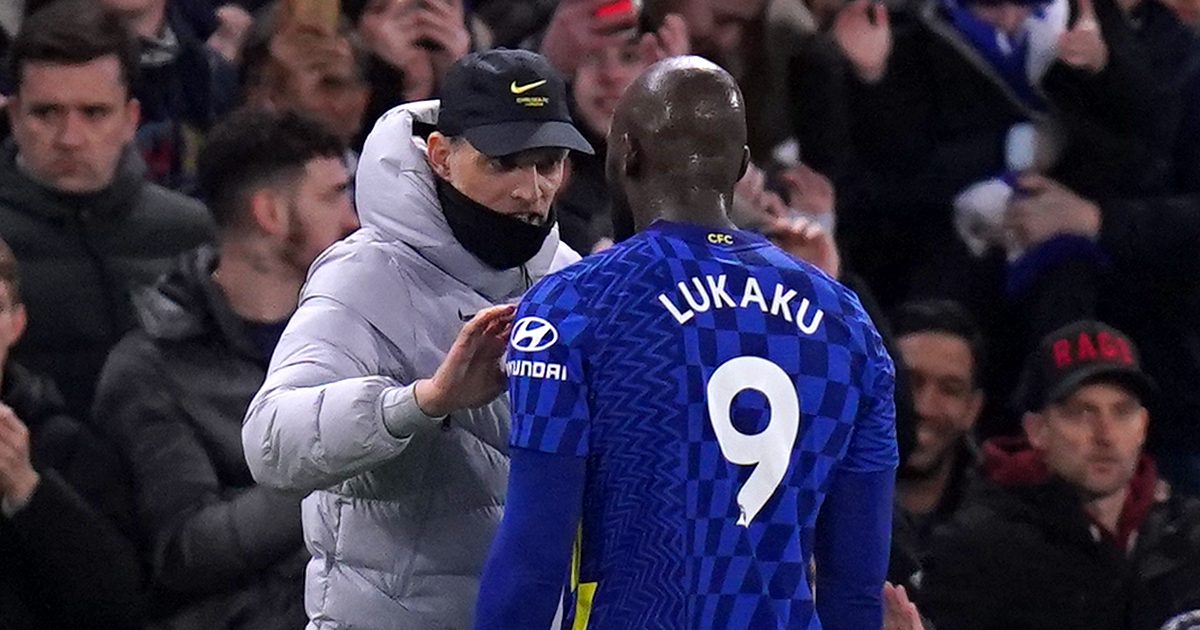 Lukaku watched from the bench as Chelsea secured a 2-0 win at Stamford Bridge, with Kai Havertz – the man to replace the Belgian as No.9 – scoring the opener, and Christian Pulisic adding the second.

The former Inter Milan star was particularly poor in Saturday’s 1-0 win over Crystal Palace, leading to Tuchel removing him from the first XI for a crucial Champions League game.

Tuchel claimed Lukaku took a place on the bench because he was “exhausted”, but Havertz’s display in his stead has already led to questions as to whether Lukaku will be back for the League Cup final against Liverpool on Sunday.

Henry believes Chelsea made a mistake signing Lukaku, for whom it will take more time to adapt to their style of play.

Henry told CBS: “Right from the start I raised a question to myself, would he fit into this team?

“As a coach when you go and get Lukaku, you will have to make him adapt to how you play, or you change your way to suit him. I didn’t think that would happen.

“For Rom to adapt to the way Chelsea play, it takes time, it’s not an easy one.

“Is it normal that he only has seven touches [against Crystal Palace]? No, that’s also not normal, regardless if the coach likes you or not. That shouldn’t happen.

“They need to move forward on that but it’s a tough one to read. I’ll be honest with you, I don’t know how that happens in 90 minutes. But what’s the solution?

“The solution is for him to find a solution to make sure he can adapt to the way they play.

“They like to press, to be active and to change the front three. He likes to stay in the middle so it makes it very difficult for him to adapt to the situation.

“But again, why did you go and get him?”