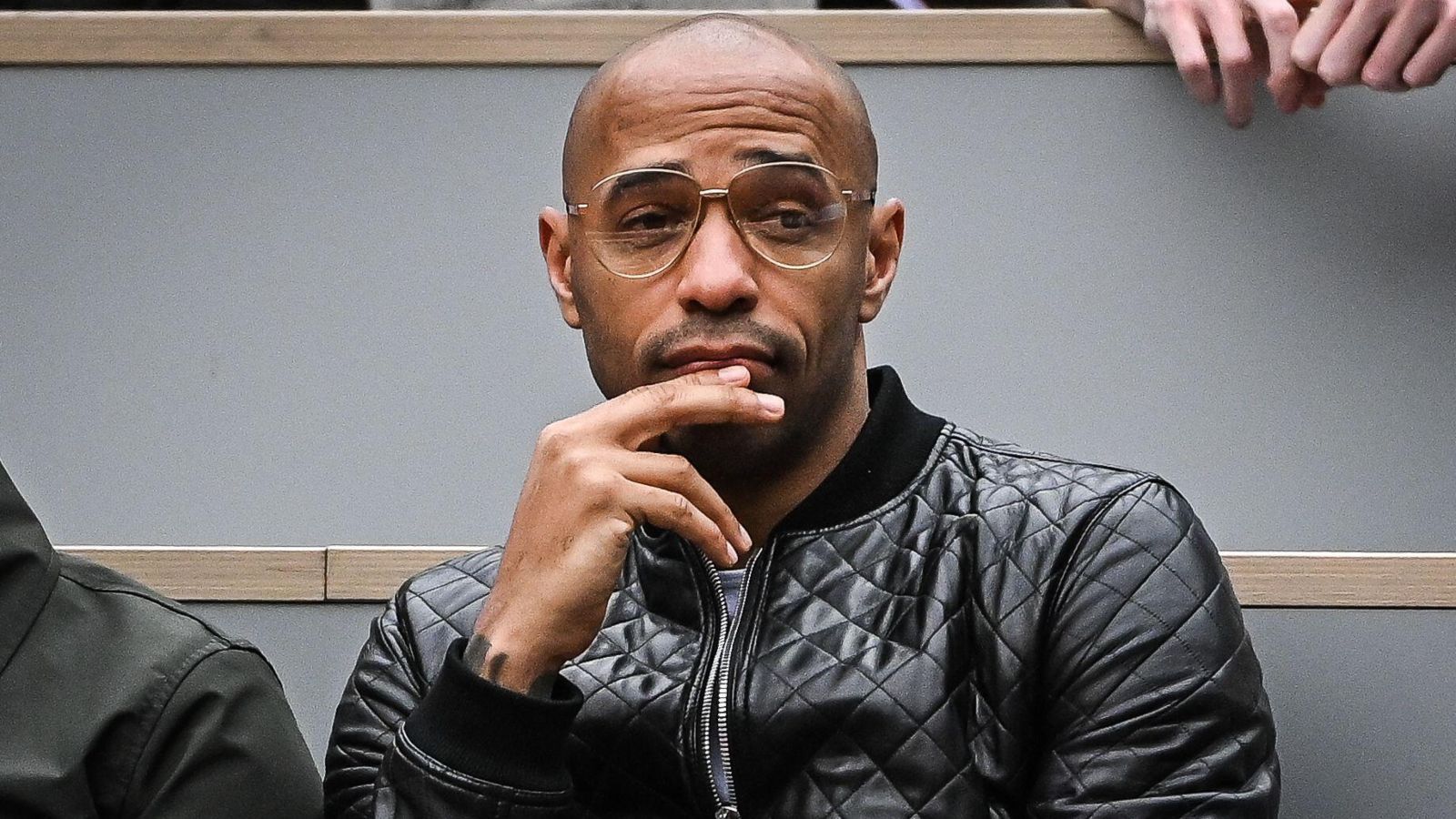 Thierry Henry thinks Chelsea owner Todd Boehly should learn his “own lessons” before teaching anyone else anything after a recent gaffe.

In an eventful start to his ownership at Stamford Bridge, Boehly and the rest of the Blues board took the decision to sack Thomas Tuchel earlier this month.

They almost immediately replaced him with Graham Potter with the Brighton boss signing a five-year contract to lead Chelsea into a new era.

Despite a mixed start to the new campaign, which has seen Chelsea pick up just ten points from 18 available, Tuchel’s sacking wasn’t all about the results.

In fact, reports have suggested disagreements between Tuchel and the Chelsea board was the main reason for the Blues’ decision to go in a different direction.

The German had ‘done little to prove that he wanted to take a proactive part of’ Boehly’s new vision and culture at the club and ‘his attitude and demeanour raised serious doubts’.

One way in which Boehly wants to take the club forward is by making more of the club’s academy with first-team players like Mason Mount and Reece James breaking through in recent years.

But Boehly made a mistake when talking about his ownership of the club to a SALT conference in New York by insisting that Premier League stars Mo Salah and Kevin de Bruyne came through the Blues academy.

Boehly added: “I think there are different countries where there are advantages to having a club. Red Bull does a really good job, they’ve got Leipzig and they have Salzburg, both of which are playing in the Champions League. They’ve figured out how to make that work.

“You have Man City, which has a big network of clubs. The challenge that Chelsea has right now is that when you have 18 to 20 year-old superstars, you can loan them out to other clubs but you put their development in someone else’s hands.

“Our goal is to make sure we can develop pathways for our Chelsea superstars to get onto the pitch while getting game-time. For me, the way to do that is to get another club in a very competitive league, maybe somewhere in Europe.”

Salah broke through at Egyptian side Al Mokawloon before moving to Basel, while De Bruyne made the first team at Genk before a transfer to Chelsea.

And Henry was critical of Boehly’s comments, the Arsenal legend told CBS Sports: “Did he say a lesson? A lesson? What’s that supposed to mean? What are they trying to teach? A lesson? Are you a teacher or something?

“The comment about De Bruyne and Mo Salah… just learn your own lessons and then come back and teach us something.”