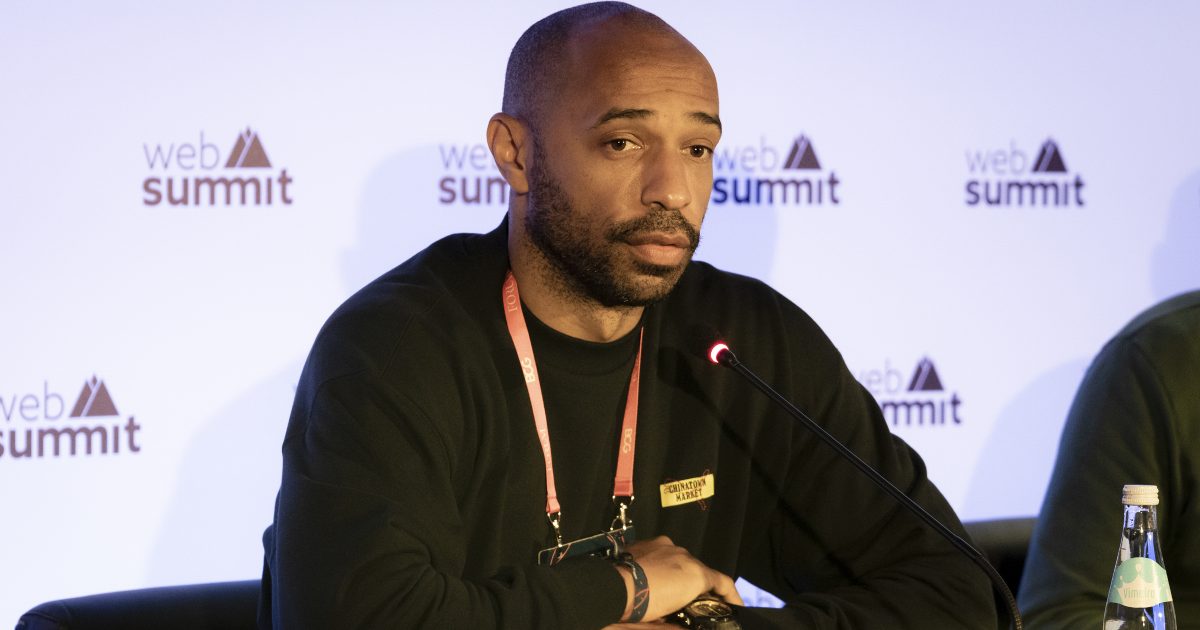 Thierry Henry believes “it will be a failure” if Arsenal miss out on a place in the top four at the end of this season.

Last time out, the Gunners picked up a valuable three points as they beat Wolves 1-0 at Molineux.

Arsenal were not in action last weekend as they were scheduled to face Chelsea. Their opponents were instead playing in the final of the FIFA Club World Cup.

Ten unlikely English European qualifiers and how they fared…

The Gunners were still boosted over the weekend as West Ham, Tottenham and Man Utd dropped points. The latter moved up to fourth on Tuesday night as they beat Brighton 2-0.

Arsenal are currently four points behind Man Utd in the table but the Londoners have three games in hand.

Henry has suggested that it should be considered a “failure” if his former club finishes lower than fourth:

“The best thing about Arsenal is that they didn’t play. West Ham didn’t take advantage of it. Tottenham has never taken advantage of it,” Henry said on CBS Sports.

“But Arsenal had to go and win at Wolves. That was a massive win, so there are still a lot of games to go. For me, if they don’t do it, as I said at the start of the season, then it will be a failure.”

During his Vibe with Five podcast, co-presenter Joel Beya singled out Xhaka and Gabriel as two ill-disciplined players in the Arsenal squad.

Beya asked Ferdinand (quotes via the Express): “Why is it that Xhaka and Gabriel keep getting booked the way they do?

“Is it lack of discipline or do you think they’re a bit rash as well?”

Ferdinand responded: “Both. Lack of discipline. You’ve got to have sometimes a trigger in your mind that when you’re going in for a tackle ‘is this the right time or not?’.

“That separates the top players a lot of the time from the okay, good players.

“If you can’t rely on people, they’re worthless. Don’t have them.

“In pressure situations especially, throughout a season really, you need to be able to go on that pitch and think ‘I can rely on him, he’s one I can put in, I know what I’m getting, he’s cool’.

“These guys at the moment, that’s been Arsenal’s problem, that lack of discipline.”