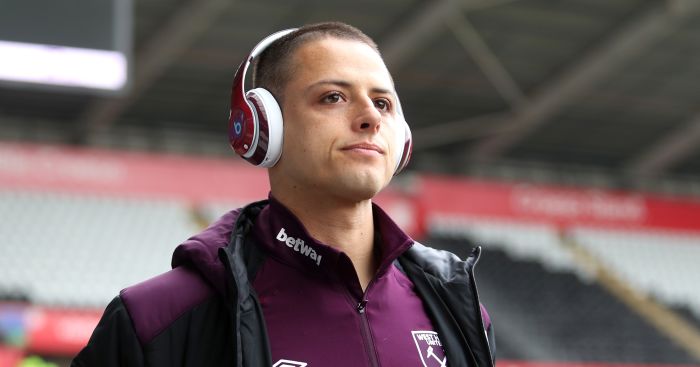 Javier Hernandez is waiting to see what the future holds after Manuel Pellegrini took over at West Ham.

Hernandez had an underwhelming first season at the London Stadium as the Hammers battled relegation under Slaven Bilic and then David Moyes.

Former Manchester City boss Pellegrini signed a three-year deal to replace Moyes this week and Hernandez was asked about his future under the Chilean as he trained with Mexico ahead of their clash with Wales.

“Of course I am a West Ham player still, but we’ll see,” he told reporters.