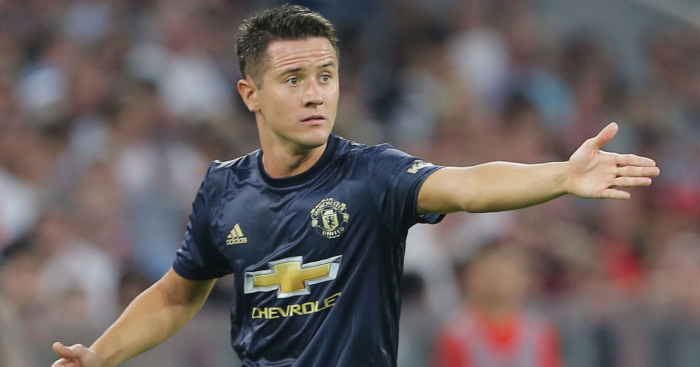 Herrera is in the final weeks of his Old Trafford deal, with the Basque star yet to agree terms on a renewal.

The 29-year-old is understood to be looking for a deal which including bonuses would bump his weekly wage up to around £200,000 a week.

United are keen to keep Herrera but they remain reluctant to meet the midfielder’s demands, despite the former Athletic Bilbao player reestablishing himself in Ole Gunnar Solskjaer’s first XI.

Herrera admitted that he is considering his options away from United and Duncan Castles, writing in the Daily Record, reckons the midfielder has agreed a pre-contract agreement with PSG.