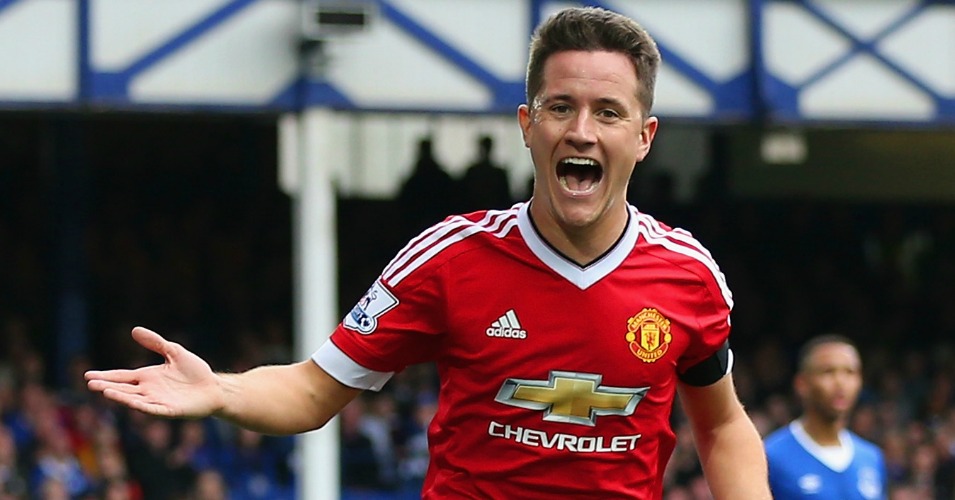 Ander Herrera says it would be unfair to sack Louis van Gaal but the Manchester United midfielder has endorsed Jose Mourinho’s style of football.

Van Gaal’s position has come under intense scrutiny after a season of underachievement at Old Trafford, with the possibility of Mourinho taking over in the summer appearing increasingly likely.

Herrera has been in and out of Van Gaal’s side but the Spanish midfielder says English football is more patient with managers than his homeland and believes it would be harsh to dismiss the Dutchman.

The 26-year-old told Marca: “The prism is different than in Spain. Here it is more patient, but not only with Van Gaal. With Mourinho, three points from relegation, [Chelsea] didn’t throw him out.

“Wenger has been nine years without titles and continued at Arsenal. City go three weeks without a win and no doubts about Pellegrini. So back to Van Gaal, I think so, it would be unfair because the line of work in England is to give confidence.”

If United do dispense with Van Gaal, Mourinho is the favourite to takeover, despite reservations about the Portuguese coach at boardroom level.

When it was suggested to Herrera that Mourinho’s approach would not satisfy the purists among United’s hierarchy and support, the former Athletic Bilbao midfielder disagreed.

“It’s funny, that,” Herrera said. “You see, Mou played for Chelsea with Cesc, Willian, Oscar, Hazard and Costa. Only Matic as defensive midfielder.

“Is that not attractive? Or his Madrid scoring record? His Chelsea, with how hard it is, won the Premier League well in advance… Yes I have seen Chelsea play well.”