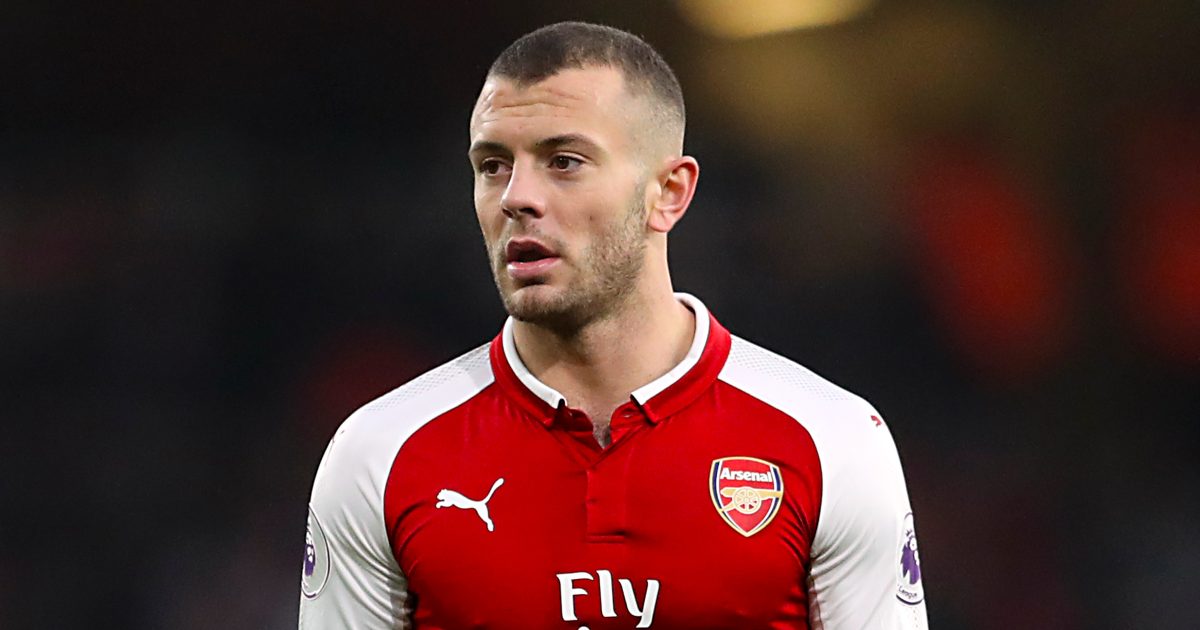 Jack Wilshere and Darren Bent believe Antonio Conte will leave Tottenham Hotspur this summer if they fail to finish in the top four.

Conte replaced Nuno Espirito Santo at Spurs in November. The Italian has won ten of his 19 games in charge across all competitions.

Tottenham are on a poor run of form of late as they have lost three Premier League games in a row.

This run leaves them eighth in the table. But they can still move up to fourth if they can make the most of their games in hand.

Speaking on Friday, Conte suggested that Tottenham were weakened “numerically” in January but they are now “more complete”.

Wilshere has suggested that Conte’s future will be dependent on Tottenham’s final league position:

“It all depends on where they finish because that’s going to determine the type of players they can bring in,” Wilshere said on talkSPORT.

“If not, they probably can’t. So I think that determines where he [is].”

𝗔𝗻𝗱𝘆: “Will he be Tottenham’s manager next season, if they don’t get top 4?”

Bent added: “It’s only been one window, [January] is difficult which I get, but they’re going for top four right now.

“So it’s all well and good planning, ‘don’t worry in the summer it will be better, players are easier to get’ – well listen you’ve got to get yourselves in that top four before that even happens.

“When you look at who they were linked with, [Luis] Diaz for example, every player is going to pick Liverpool over Tottenham right now because of where Liverpool are.

“Adama Traore, if they wanted him that badly, go and get it done at the start of January. So if Barca do decide to come in, it’s off the table.

“They don’t, they dilly dally, he goes to Barcelona.

“So I can understand Conte’s frustrations. It’s all well and good planning for the summer but you’ve got to get top four now.”

Bent and Wilshere finished by saying they think Conte will leave Spurs if they finish lower than fourth this season.