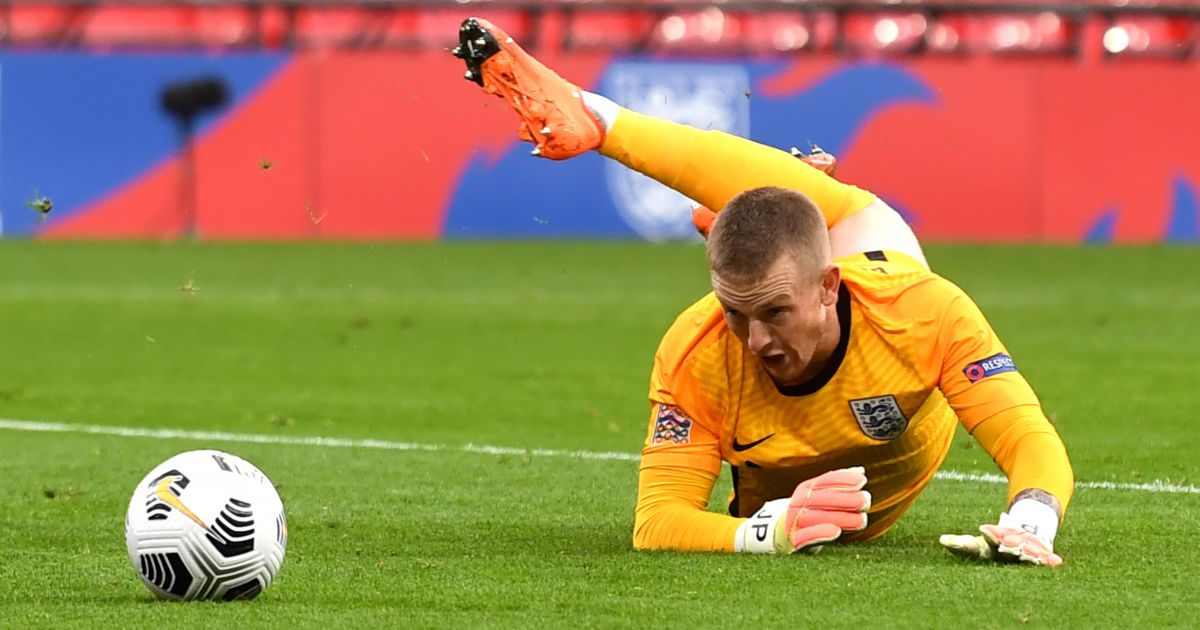 Either Ramsdale or Johnstone will drop out when the squad is finalised before the tournament next month with Pickford fighting it out against Henderson for the number one spot.

Pickford has been the starting keeper for the Three Lions over the past few seasons after his impressive showing at the 2018 World Cup.

Nick Pope had been given a few opportunities recently but the Burnley goalkeeper has been ruled out of the tournament after having to undergo surgery on his knee.

And Kirkland wants Pickford to start at the Euros as he has “never let England down”.

Kirkland told talkSPORT: “I’m a goalkeeper and I may be biased, but I can’t remember when Jordan Pickford has let England down – and I’m not sure if you can.

“He’s performed well for England, obviously there’s pressure on him but he’s managed to keep it going and perform well.

“There would have been more pressure if Nick Pope had been fit.”

He added: “Obviously Pope played the last few games when Jordan was injured, but Jordan has experience.

“He’s never let England down for me. Yes, his Everton form is poor at times but I think he finished the season strong with Everton.

“He’s had a bit of a blip and the injury was hampering him during the season.

“He’s never let England down and did well at the last World Cup so I expect him to start for England come the first game.”

With the Three Lions dealing with issues such as injuries and European final absentees, the Football Association confirmed a larger provisional group would be announced on Tuesday rather than the definitive squad.

When asked why he had opted to name a larger initial squad, Southgate said: “Really, I think our situation is more complicated than any other country at the moment.

“We have known for a little while that, of this 33, we’ve got 12 players still to play in the European finals this week so we were always going to need some additional players for the first part of our camp.

“Add to that, we’ve got some injuries that are at various stages – a couple that we have very little information about at the moment and a couple that are back into training or back into matches in Jordan [Henderson] and Jack Grealish but still not in training consistently, not training with the team in Jordan’s case.

“So we felt that more time is going to help us make better decisions. I’ve always said my preference was to name the squad as a clean 26. We were able to do that ahead of Russia (for 2018 World Cup).

“We had standby players that knew their role and that is always a preferable situation but we have not got an ideal hand of cards this time.

“There are a lot of unknowns. Information and evidence is really important when you are making decisions and we’ll have a lot more in the next seven days and we’ll be able to make the best possible decisions that we can.”