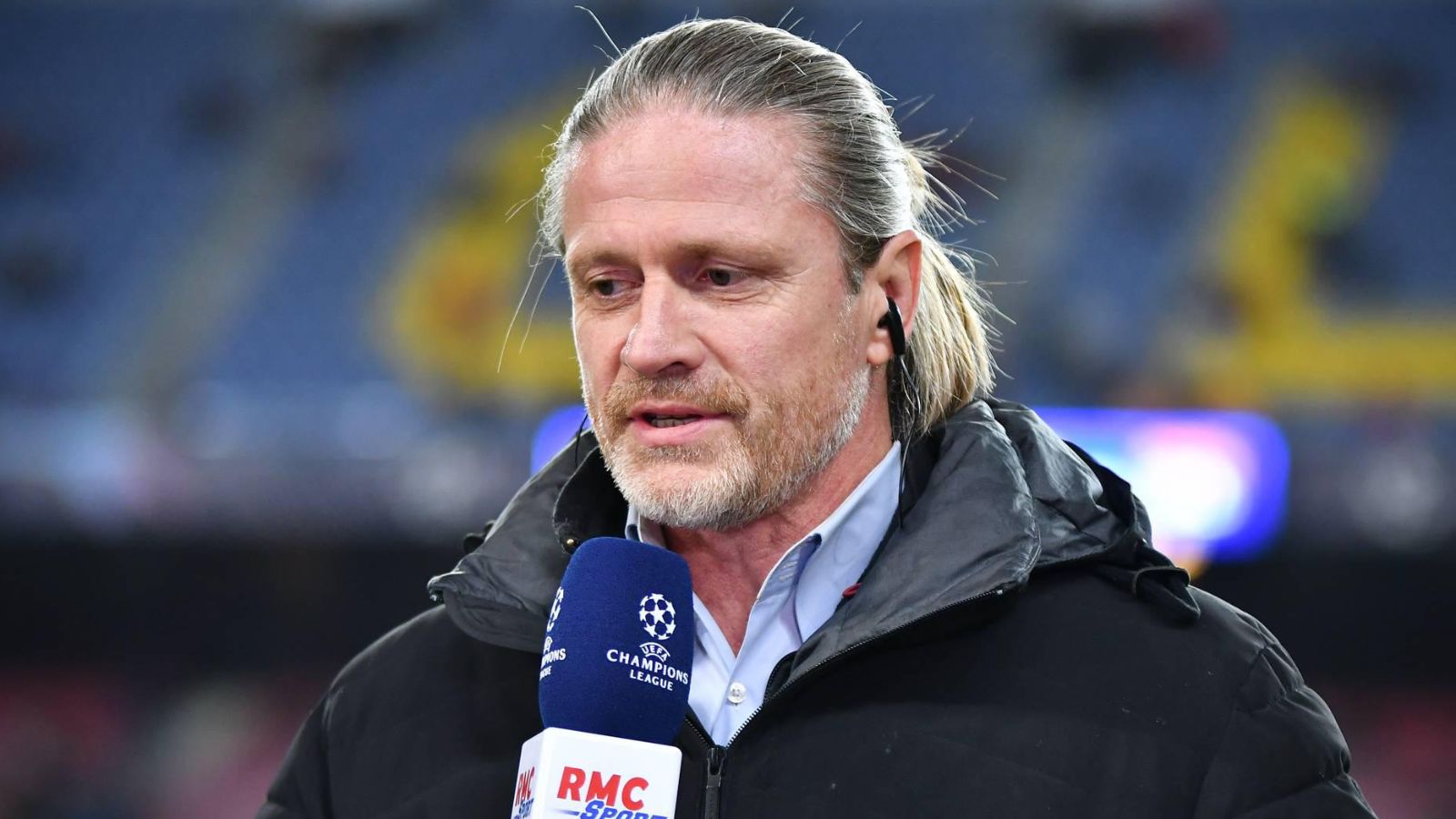 The forward left Chelsea last summer as Jose Mourinho’s Roma splashed out around £34m to sign him.

Abraham has hit the ground running in Italy. He has grabbed 23 goals and four assists from his 41 appearances this term.

Arsenal are likely to sign a new striker this summer. Pierre-Emerick Aubameyang left in February, while Alexandre Lacazette and Eddie Nketiah are out of contract in June.

Abraham has been linked with the likes of Arsenal and Manchester United in recent weeks.

Petit has praised Abraham as he has been “brilliant” for Roma this season:

“Abraham reminds me of Emmanuel Adebayor, his physical presence in the penalty area,” Petit said (quotes via The Mirror).

“Abraham’s reaction when he arrived at Roma has been brilliant because he’s scored 15 [league] goals and has so many assists, so he’s enjoying his football there. He went to Italy with the feeling of revenge for what happened at Chelsea.

“He’s not stupid, he will see what’s going on with the strikers at Chelsea with Romelu Lukaku and Timo Werner, they’re struggling. So maybe he’s thinking, ‘it would have been worse for me if I had stayed at Chelsea’. He made the right decision and he’s having a great season with Roma.

“I’m pretty sure he wants to come back to England and he would fit perfectly at Arsenal because he’s a different player to Alexandre Lacazette with a different style, different physique and he’s a goalscorer.

“Even at Chelsea he was scoring goals, not as many as he wanted, but he’s 24 years old so he still has a lot to learn.”

“I love watching Zaha. He’s an electric player. He can be strange on the pitch sometimes, with his provocations. But I really liked his reactions against Arsenal, he controlled his reactions, he was smiling, he was very confident. It should be like that for every game.

“Of course, he would fit in well at Arsenal. But my question would be, what do you do with Gabriel Martinelli? Martinelli has been very good since his injury and he’s following in the same footsteps of Emile Smith Rowe and Bukayo Saka. This is the next generation of Arsenal players and if you brought in Zaha then he’d play regular football and Martinelli would be on the bench.

“So I’m not quite sure about that. Arsenal need competition in their squad, for sure, but when you see the prospect of young players, you have to be very careful with the players you bring into the club.”