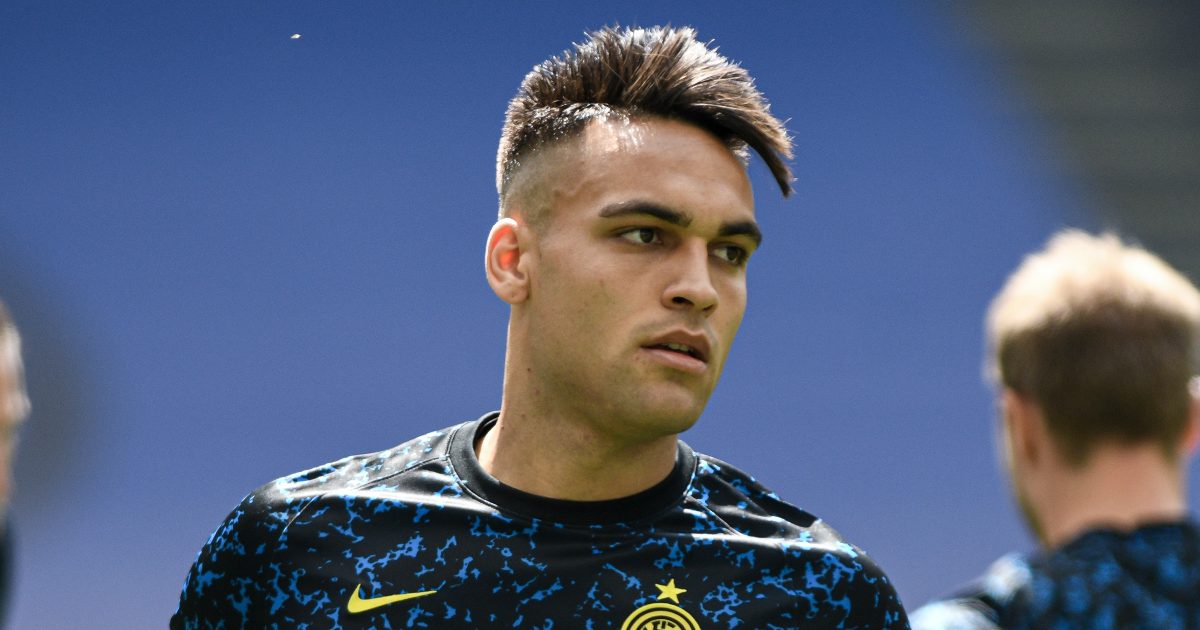 Arsenal and Tottenham Hotspur-linked attacker Lautaro Martinez is set to sign a new contract at Inter Milan “within ten days”.

Martinez came through the ranks at Argentinian side Racing Club. He scored 27 times from his 60 appearances for them.

Martinez has 54 goals and 20 assists for Inter Milan. He has scored five goals from his six Serie A outings this season.

Arsenal and Spurs were both interested in the forward during the summer. It was reported that Tottenham agreed to sign Martinez for £60m, but the move was not completed.

“We are going to announce his extension within ten days.

“He is the future of Inter and we want to keep him at the club.”

Elsewhere, Mikel Arteta has spoken about Jack Wilshere’s return to training for Arsenal:

“He has experienced that better than anyone else, he was an extremely successful player and we have some really good examples of the path.

“[For a young player] it is about making it here, beginning to establish yourself and then taking it to the next level for many years and that is very complicated and I think Jack has a great experience to share and talk about what he has been through in his career.”

When asked what he hopes Wilshere achieves during his time training with Arsenal, Arteta said: “That physically he can keep himself fit, because obviously we know the issues that injuries have caused him in his career.

“The other one is that he feels love for the club. That he feels attached and with the same regard that we have for him.

“When you have been away for many years, maybe you can lose that sense or can question yourself. But there is no question: we all love him, we’re happy to have him around and he is a big part of our history.”