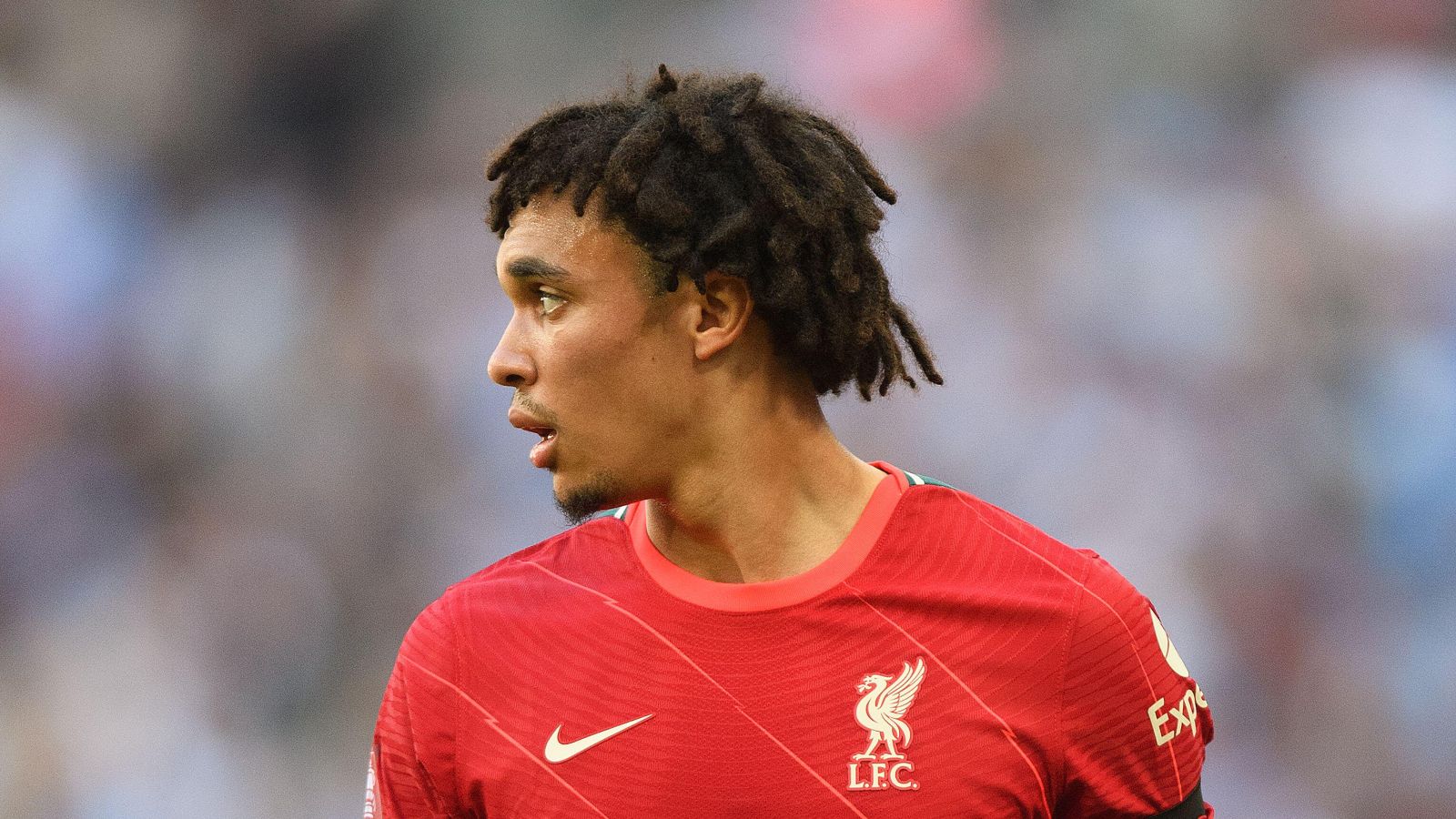 Villarreal need to “target” Liverpool defender Trent Alexander-Arnold on Wednesday night as he is the “weakness” for the Premier League side.

This is the view of former Aston Villa and England forward Gabriel Agbonlahor.

Alexander-Arnold has been a standout player for Liverpool since he made his senior debut for his boyhood club in 2016.

The shocking truth behind those Ferdinand quotes about Liverpool midfielder Thiago

The Englishman has proven himself to be a gifted attacking full-back, but he has at times been criticised for his defensive work.

Liverpool beat their arch-rivals Everton 2-0 over the weekend. Toffees winger Anthony Gordon was able to cause Alexander-Arnold issues on the flanks.

The Reds face Villarreal in the Champions League semi-finals. The first leg takes place at Anfield on Wednesday evening.

Agbonlahor thinks Villarreal would be wise to put their “quickest possible player” on Alexander-Arnold:

“And I know Trent [Alexander]-Arnold is an amazing footballer, but he’s the weakness defensively.

“So if I’m Villarreal tonight, I’m putting my quickest possible player on that left hand side on Trent [Alexander]-Arnold.

“Gordon, every time he was up against him, got past him.

“So that would be my tactics, even though you would probably get [Ibrahima] Konate come over and cover anyway.

“But it would definitely be to target that right-back side.”

Magic from Bobby against tomorrow's opposition in 2016 😮‍💨 pic.twitter.com/bHWvmJtRl9

“You have to try, as staff, to keep the players just looking at the next match and trying to block things out.

“Lo and behold, if you take it one at a time that will happen. You’ve got to discuss it and say ‘look, there’s this possibility’.

“I think it will be extremely hard to win the four, it’s never been done before because of the simple reason it is so difficult.

“If there’s one club who could do it, because of the power of Anfield, it can be Liverpool Football Club.