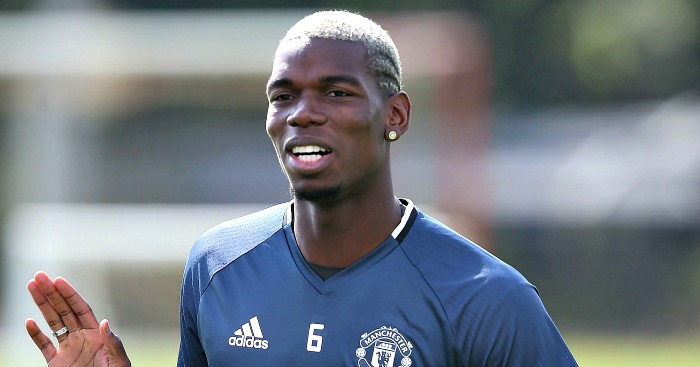 Hernan Crespo says it makes far more sense to pay £75.3m for Gonzalo Higuain than it does to pay £89.3m for Paul Pogba.

Manchester United parted with a world-record fee to prise Pogba away from Juventus this summer, with the Italian side using much of the windfall to fund their own record signing in Higuain.

According to Crespo, once the world’s most expensive player himself, it made more sense for striker Higuain to cost such a vast sum than it did for Pogba.

“Nobody gives you anything for free, especially not in football,” Crespo told La Nacion. “If Juventus paid so much to get Higuain from Napoli, it means he’s worth that money.

“In my view, it is logical to pay €90m for a striker who scored 36 goals in a single season. It’s far more logical than Manchester United paying €110m for Pogba.

“I say that with all due respect for the Frenchman, who is a great midfielder.”