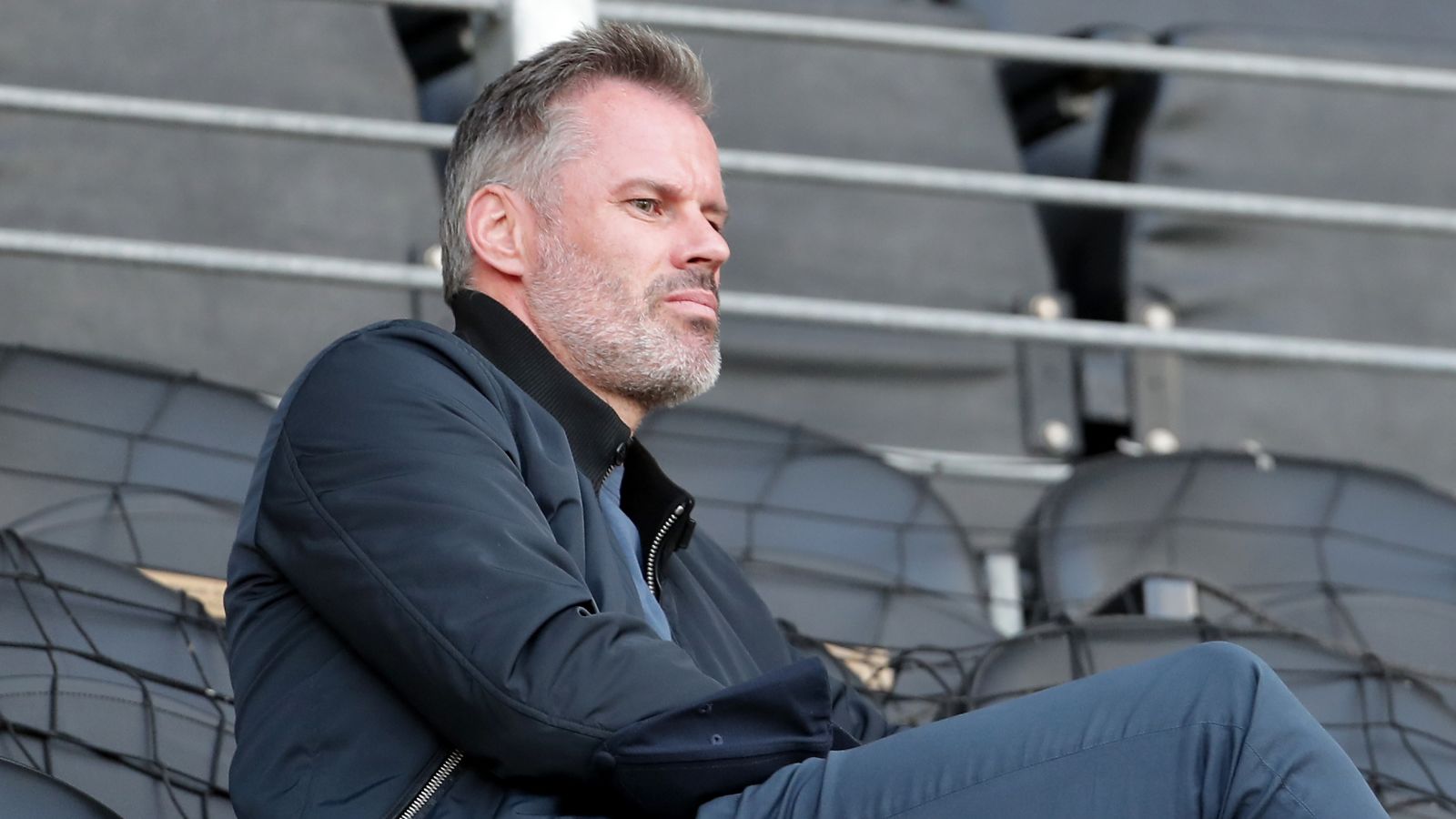 It’s international week and Will Smith has hit Chris Rock, but what’s that to do with football?

Comic book hero
It’s not often that we look in detail at something on the Daily Star website but sometimes, something really is so overwhelmingly shite and astonishingly grasping that we have to make an exception.

We don’t blame Patrick Austen-Hardy too much, or indeed any other in-no-way-made-up amalgamation of writers’ names. We suspect he was told to fashion an entire story out of Jamie Carragher’s mildly amusing Instagram post and crowbar Will Smith into the headline just as he was told to go back 30 years in time to put together a depressing England v Switzerland WAGS piece.

But this is, well, something…

‘Hysterics’ is wonderful, by the way. Do we all accept that a couple of laughing emojis equals ‘hysterics’? If so, there’s a f*** of a lot of ‘hysterics’ going on every day on Facebook; it’s a wonder the world is such an unrelentingly miserable place.

‘Shortly after Will Smith astonishingly slapped Chris Rock at the Oscar’s, Jamie Carragher posted another hilarious photo with him and Aston Villa boss Steven Gerrard’

And it really is bloody ‘hilarious’.

‘Jamie Carragher has responded to Will Smith’s jaw-dropping slap on Chris Rock at the Oscars in hilarious style.’

Keep writing ‘hilarious’ and it might just come true, but maybe try using a thesaurus ahead of the story’s second paragraph…

‘The King Richard star shocked the world when he slapped Rock in the face, moments before he won his first ever Oscar for Best Actor. As the rest of the world scurried to their keyboards to express their shock over the incident, Carragher went to his photo reel and reacted to the situation with a hilarious photo of himself and Steven Gerrard.’

‘Carragher posted a photo of the former Liverpool team mates embraced in what appeared to be a very tense and awkward handshake with each other. And the Aston Villa manager was left in hysterics by Carragher’s post.’

Well you can hardly blame him in the face of such hilarity.

‘Coupled with the caption ‘Will Smith and Chris Rock before next year’s Oscars’ Carragher posted the photo of Gerrard and Carragher’s exchange in his Instagram page. While there is no tension whatsoever between the former Liverpool and England players, the photo appeared to be taken at the perfect time.

‘This is completely different to the sensational exchange between Rock and Smith. Before awarding the Best Documentary Feature to the Summer of Soul, Rock aimed a joke at Jada-Pinkett-Smith, the actress best known for her roles in the Matrix Resurrections and A Different World, who is also married to Smith.’

Thank you for clarifying that this is ‘completely different’ and Carragher has never smacked Gerrard in the mouth at an Oscars because he made a joke about his wife.

‘A stunned Rock tried to brush off the incident by saying “This is the greatest moment in television” before awkwardly announcing the next nominations. All cameras and eyes will be likely gravitate towards Rock’s and Smith’s interaction at next year’s awards – except, the apparent awkwardness in Carragher and Gerrard’s picture will be far from in jest.’

It started with a whole lot of hilarity but ended with almost incomprehensible nonsense.

But hey, it’s international week and you got Will Smith in a football headline, so well f***ing done. We’re just jealous.

F*** you Will Smith. Traffic was always going to be shit today and then you do this?

Will Smith received his first ever Oscar for his part in playing the father of Serena and Venus Williams in ‘King Richard’.

Prior to picking up the award Smith had an altercation on stage with comedian Chris Rock.

Warn of the worlds
Mediawatch is once again an old man shouting at clouds but headlines like ‘Gareth Southgate fires warning to Chelsea boss Thomas Tuchel over ‘vulnerable’ Conor Gallagher-Mason Mount partnership’ (The Sun) really do boil our piss.

What England manager Southgate actually did was explain his England substitutions after taking off Conor Gallagher for Declan Rice and Mason Mount for Jack Grealish on Saturday evening.

There was no warning because that would have been really f***ing weird. And absolutely no mention of Chelsea in his quotes:

“We feel that Mount and Gallagher are very good at pressing and are two attacking 8s.

“But we know that that system can leave you a bit vulnerable to the switches to the opposite full-back and the Swiss worked that out very well – which is why we made the change of shape in the second half.”

Apparently this was a warning to Tuchel ‘that playing Conor Gallagher and Mason Mount together could lead to defensive issues for Chelsea’, because of course a Champions League-winning coach needs that warning.

‘His honest assessment could be a blow for Blues manager Tuchel next campaign if he had been thinking of starting the duo together.’

That word ‘could’ is doing an awful lot of really heavy lifting in that utterly ludicrous sentence.

Message in a bottle
If it’s not a sodding ‘warning’, it’s a ‘message’ and Mirror online are kings of the message.

And what better ‘message’ on international week that concerns Liverpool. This means more clicks.

His ‘message’ was to praise Barcelona and Xavi by saying this:

“With the appointment of Xavi, I think it was a masterstroke by Barcelona to appoint him. Someone who’s got Barcelona in his DNA, who’s been a world-class player for many years.”

First, has Steven Gerrard not been paying attention over the last three or four years? There has been a fair few DNA managers, fella, and most of them have not been ‘masterstrokes’; we would edge closer to ‘massive f***-ups’.

Second, did the author squirm even slightly as he typed the words ‘could apply to Liverpool’? It could but FFS.

‘Many are backing Gerrard to coach Liverpool one day after a stellar start to his managerial career, and his comments could one day apply to him, as he is tipped to succeed Jurgen Klopp.’