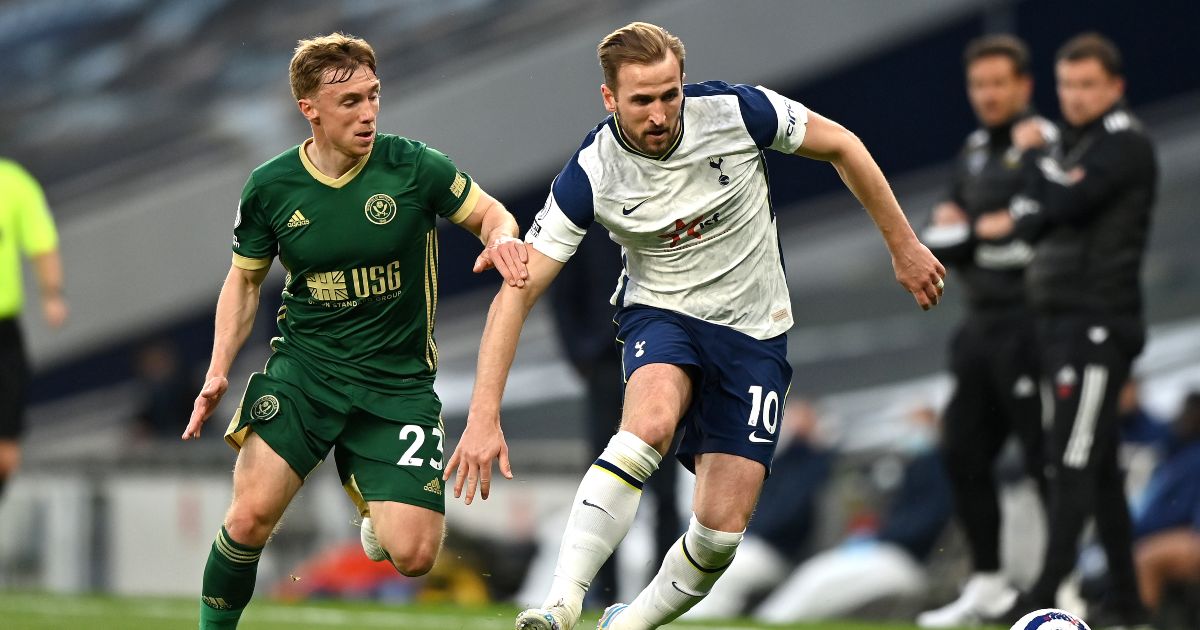 Glenn Hoddle hopes Harry Kane decides to stay at Spurs but “wouldn’t blame him” for leaving an “aging group of players”.

Tottenham remain trophyless in Kane‘s time as a professional and there are rumours his patience with the Spurs hierarchy is wearing thin.

A report at the end of last month claimed that the England international was ‘hell bent’ on leaving Spurs but wants to remain in the Premier League.

Hoddle has urged Tottenham to try and keep Kane at the club as there are “few options out there” to replace him.

Hoddle told talkSPORT: “It’s very difficult. I think it’s a bit of a crossroads for Tottenham. The bottom line is you’ve got to keep your best players.

“I certainly hope Harry Kane does not leave in the summer… but I wouldn’t blame him if he did.

“But I would love him to stay and I think it’s important who comes in. It’s a difficult job at the moment and there are a few options out there.

“The thing is, I think he is protected in the contract. It’s not up for another couple of years yet, at least. I don’t know if Harry is one who wants to go aboard, I don’t know whether that is in his mind and if his family want that challenge.

“He’s going to go for a lot of money if he does leave, but I hope he stays, I really sincerely hope he stays and the team can be built around him.”

Hoddle added: “The main thing is keeping your best players, first and foremost, but I think everyone would see that that squad doesn’t go deep enough.

“They’ve got to have a look at the squad and improve the squad if they’re going to compete with the likes of Chelsea and the other clubs.

“It’s been one of those seasons where about eight teams have been top of the league, even Spurs had their spell at the top of the Premier League for a short period of time, but there’s no doubt it’s dropped from there.

“It is a slightly aging group of players as well, which is concerning especially at the back positions.

“So there’s a lot of work to be done at Tottenham, where they go from now is the big question. It’s a big responsibility on Daniel Levy’s shoulders to get this right.”