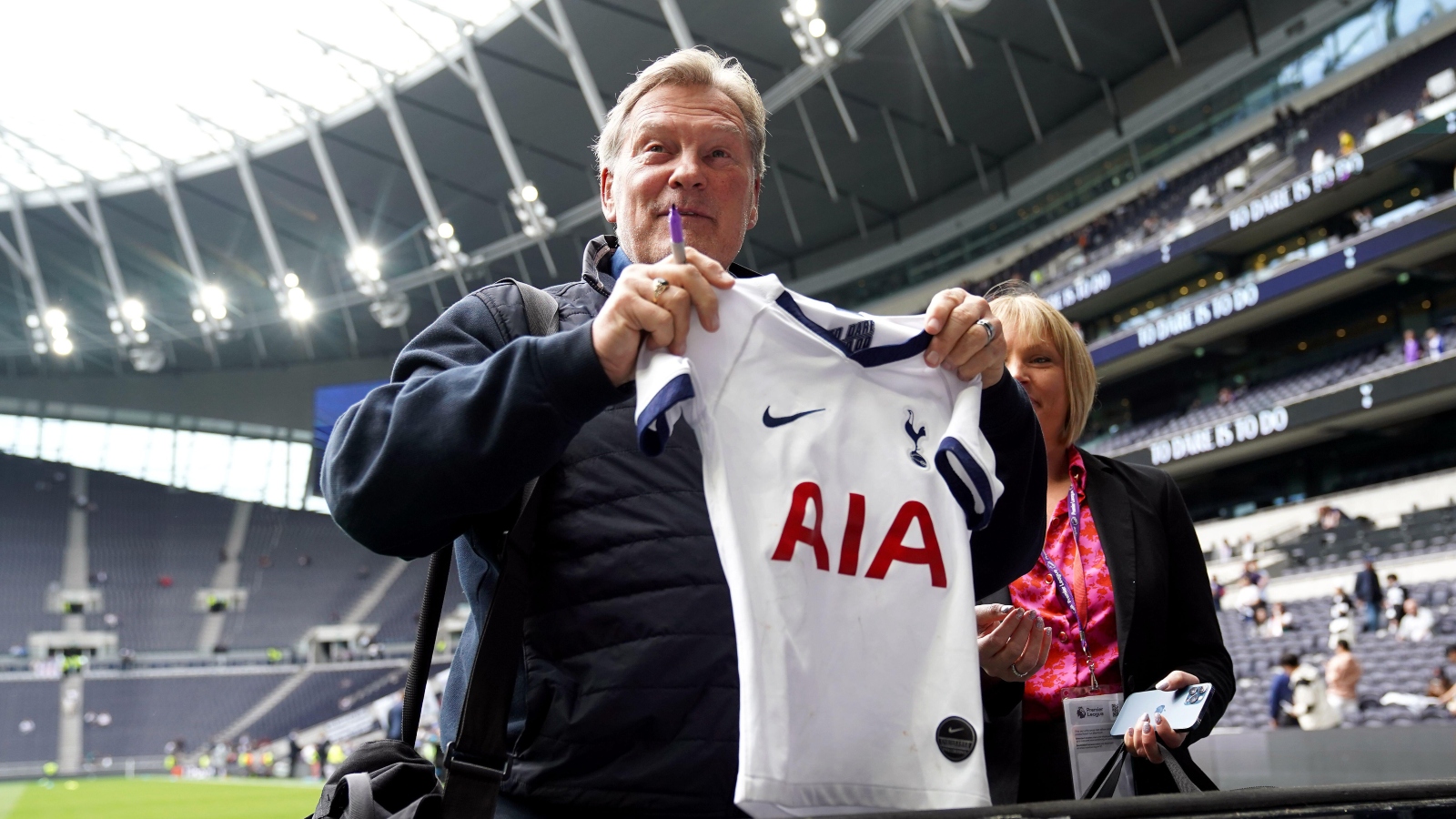 Glenn Hoddle “can’t see too much of a difference between” Tottenham head coach Antonio Conte and the club’s former boss Jose Mourinho.

Mourinho was Tottenham manager between November 2019 and April 2021 when he was notably sacked shortly before the club’s Carabao Cup final against Manchester City.

Ryan Mason took charge until the end of the 20/21 campaign before Nuno Espirito Santo was appointed head coach.

Nuno was basically Daniel Levy’s eighth choice after he had actively pursued Conte before settling on the former Wolves boss.

Levy would finally get his man in November last year after sacking Nuno four months into his Spurs career.

Conte made Spurs hard to beat after a few difficult months, with the club’s European exit certainly helping.

As did the January transfer window when the north Londoners completed the tremendous signing of Dejan Kulusevski, who joined alongside Juventus teammate Rodrigo Bentancur.

Without actually looking like a great team, Conte’s side are third in the Premier League after seven games without a single defeat to their name.

Spurs are not very entertaining or convincing for that matter, but they are a tough team getting great results.

And the club’s former player Hoddle thinks the way Conte has set up his team is no different to how Mourinho did, yet fans love and adore their current head coach when they didn’t really take to the latter.

“It’s ok while it’s going well, but I’m going to be quite controversial here and say that I can’t see too much of a difference between the way Mourinho set the team up to how Conte is setting the team up,” Hoddle said on David Seaman’s podcast.

“Spurs fans weren’t having Mourinho, but Mourinho was top of the league after a few games that season.

“They’re playing with the handbrake on a bit and there’s much more to come,” Hoddle added.

While Hoddle is not exactly convinced by Conte, Manchester City and Spain midfielder Rodri is.

The 26-year-old thinks the former Chelsea boss has put together a “great squad” that are capable of winning the Premier League title.

“They have put together a great squad,” Rodri told Gazzetta Dello Sport.

“A manager with very clear ideas. He knows how to convey them perfectly. They know what to do, they do it with great precision.

“Spurs are title candidates. Conte’s career speaks for itself.”

Spurs have not won a trophy since their League Cup triumph in 2008.

They have come close since, most notably losing in the final of the Champions League against Liverpool three years ago.

While it looked like the trophy drought would end under Mauricio Pochettino and then Mourinho, it was not meant to be.

Conte might be the man to finally make it happen, but he could also quit in the morning. You never know with Antonio.