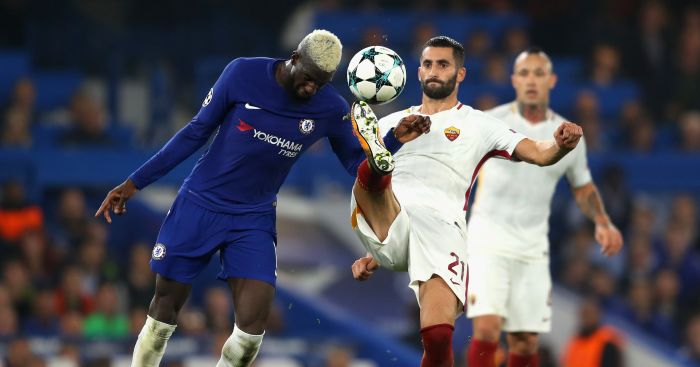 Tiemoue Bakayoko has “got to do more” following his poor performance in Chelsea’s draw against Roma in the Champions League, according to former England midfielder Glenn Hoddle.

Antonio Conte‘s side managed to chuck away a two-goal lead to find themselves 3-2 down mid-way through the second half, but there was time for Eden Hazard to score his second of the game to rescue a point.

Hoddle, who had a spell at Chelsea during his playing career, wasn’t impressed with the Blues’ display against the Serie A side and called on Bakayoko to show more of his ability.

“Bakayoko’s another one who has to come into the fray – he’s got to do more for me,” Hoddle told BT Sport. “He’s come over with a reputation, I’m not sure quite yet what he’s got.

“He’s a big, strong player but he got knocked off the ball a few times tonight.

“The loss of Matic as well. Matic going to United, I’m scratching my head still. You don’t give him to one of your rivals.

“And he’s playing superb for United and is a big miss for Chelsea.”