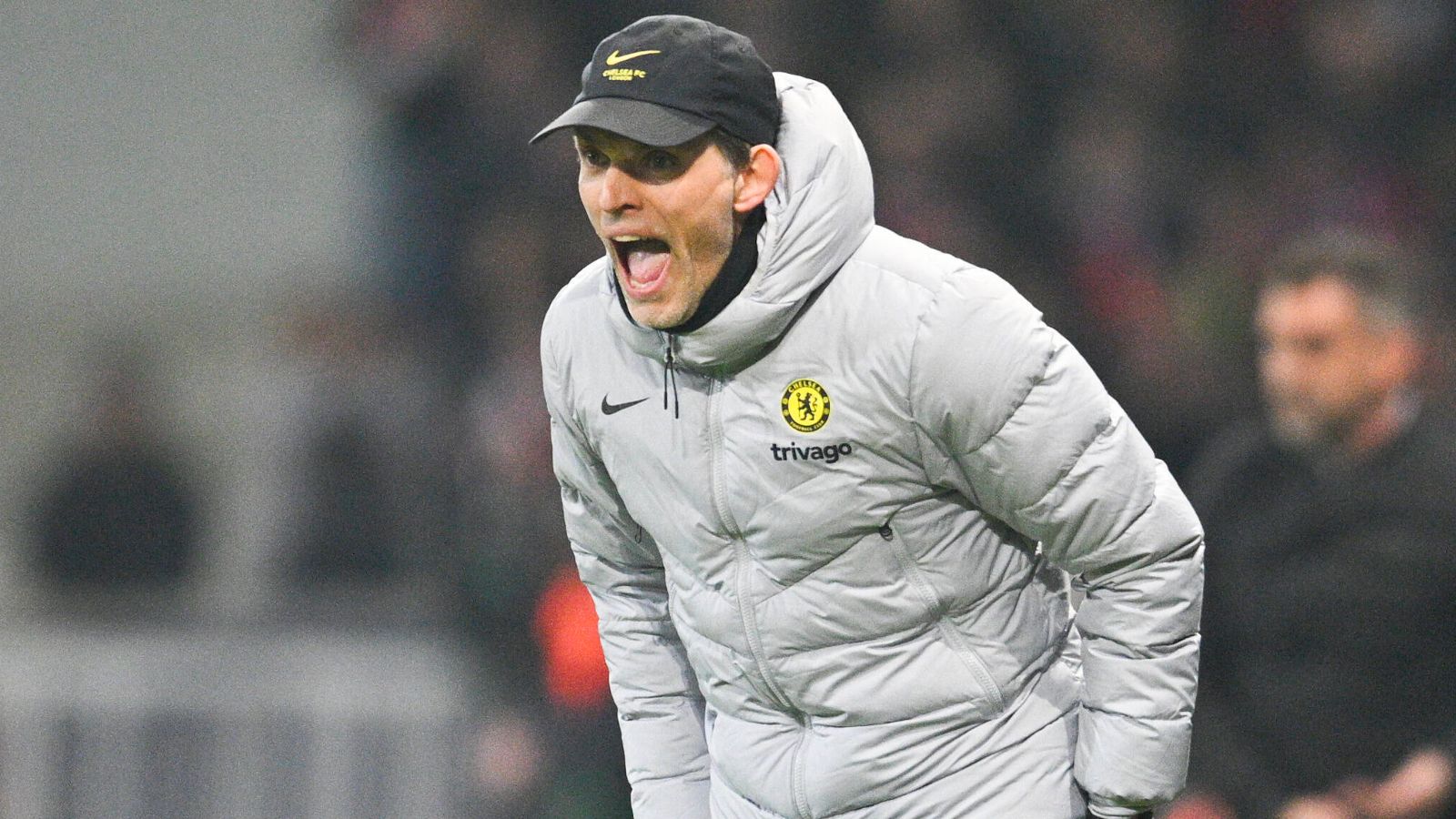 Glenn Hoddle believes Chelsea “have the capabilities” to retain their Champions League crown this season and claims Thomas Tuchel will be the club’s greatest ever manager if he pulls it off.

The Blues were thrashed 4-1 to Brentford on Saturday ahead of their quarter-final first leg clash with Real Madrid, but Hoddle believes the result could work in their favour ahead of the game at Stamford Bridge on Wednesday.

Hoddle said: “Strangely enough, I don’t think that Brentford result is going to hurt them too much. If they had been right in the title race, or only a point ahead of Tottenham and Arsenal chasing fourth place, it would have been more damaging.

“When you suffer a result like that, it’s obviously a shock to the system – but it can work in your favour if you use it as motivation to put things right.

“Credit to Brentford, who played really well and underlined the strength of the Premier League, but it does give the manager an opportunity to knuckle down, assert his authority in a positive way and make sure the players deliver a response.

“They are not going to be complacent against Real Madrid, for sure, and the experienced players will all be thinking, ‘We’ve had our blip – let’s show what we’re about.’

“If Chelsea had won 5-0 at the weekend, everything’s hunky-dory. But sometimes in life, you get a shock, you get a jolt and it makes you focus again.

“As a defensive unit, to concede four goals at Stamford Bridge will have wounded their pride and I expect them to respond positively. Earlier this season, especially before they lost both wing-backs to injury, they were a tough nut to crack.

“If they get back to those standards I think it will be a tight quarter-final, but for me they will just get over the line.”

Hoddle says Tuchel has done a “fabulous job” for Chelsea again this season and says he would be the “No.1” Blues boss were he to retain the Champions League title.

He added: “Winning back-to-back Champions League trophies is incredibly hard – only Real Madrid have done it in the tournament’s current format, but Chelsea have the capabilities to do it, especially when they have their strongest 12 or 13 players available.

“But if he can do it again, for me Tuchel goes straight in at No.1 as Chelsea’s greatest manager of all time – if he isn’t up there already.

“They are still in the FA Cup, there are reasons why they have fallen a bit short in the title race this year and he’s done a fabulous job on an off the pitch.

“Sometimes you can set your standards so high that there’s no room for them to go higher, and Tuchel has won the Champions League and World Club Championship in his first year.

“If he delivers another European Cup, his place in the club’s history would be secure. They would have to be mad to consider getting rid of him if he achieved that.”