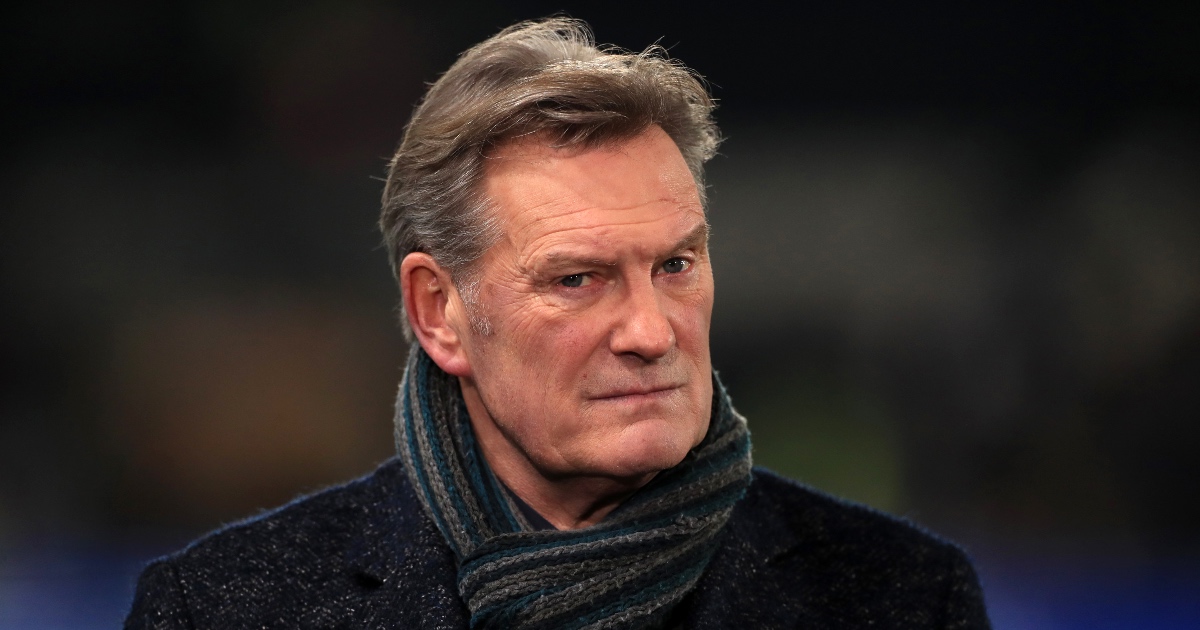 Glenn Hoddle claims Tanguy Ndombele “should not be more than a squad player” at Tottenham as he “slows the game down” too much.

The 24-year-old midfielder has impressed in moments for Spurs but has struggled for consistency in his second season at Spurs, having been used sparingly in his first.

Ndombele was an unused substitute as Spurs brushed Sheffield United aside in a 4-0 win on Sunday thanks to a Gareth Bale hat-trick.

Asked if the club should cash in on Ndombele this summer, Hoddle said he would keep him but only as a member of the squad, labelling him a “playground player”.

“He takes too many touches, slows the game down,” Hoddle said. “I like him, he can do unbelievable things on a football pitch. He is nowhere near as good as Eriksen. He should not be more than a squad player – that is how good Spurs have got to be.

“I wouldn’t sell him, but I’d have him playing quicker, he holds on to it for too long. He has got some talent, almost raw talent. Sometimes I think, there’s something there and other times I think – he’s a playground player.

“A world beater, like his goal against Sheffield United, but then he will let you down. He needs to understand the game a bit more.”

He said: “You could see him going to Tottenham. From their point of view, he’d be a great signing.

“There would certainly be at least a dozen teams in the Premier League who would take him.

“He’s so unpredictable and he’s got great talent. Even though he had that injury problem, he’s improved as the season’s gone on.

“He’s got that end product as well. He’s turning into a complete player. This kid’s got pace and the ability to drop a shoulder, turn this way and that.

“From a Newcastle point of view, you’d be devastated to see him leave. But naturally, when you’re a star, everyone’s looking at you.”