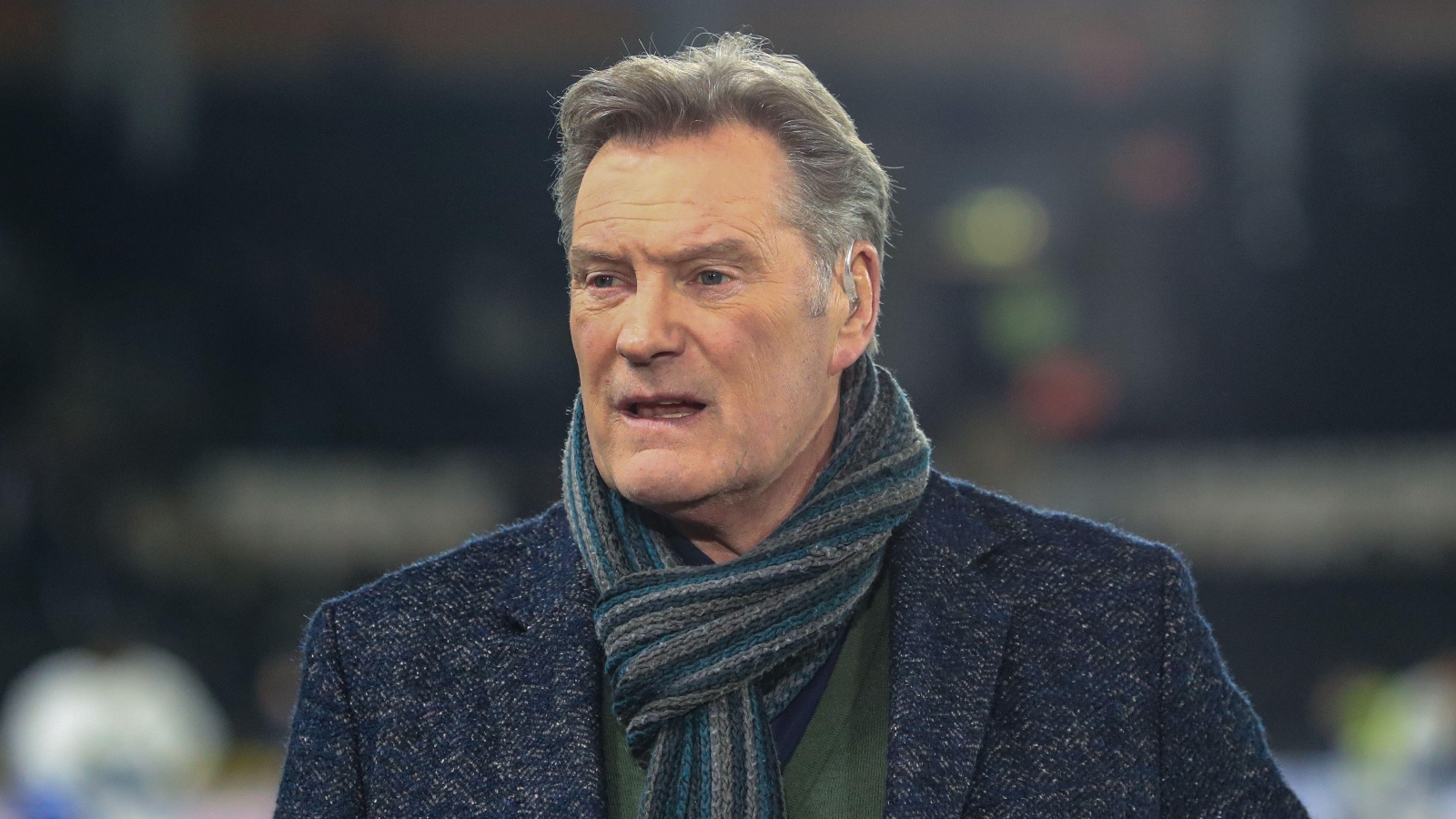 Glenn Hoddle believes Romelu Lukaku only has himself to blame for his poor form and lack of game time this season for Chelsea.

The Blues spent £97m to bring Lukaku back to Stamford Bridge in the summer after the striker’s incredible goalscoring form for Inter Milan as he led them to a first Serie A title in ten years.

Lukaku was billed as the missing piece of the puzzle for Thomas Tuchel and Chelsea, but it hasn’t turned out that way, with Kai Havertz now the clear first choice to lead the attack.

There have been widespread claims that Lukaku simply doesn’t fit the system, but Hoddle believes the 28-year-old doesn’t look fit and must “look in the mirror”.

“He might have done too much gym work for instance, but I don’t know. I am not privy to that. He comes on [to the pitch] and he doesn’t look like a player that is going affect the game to me.

“He doesn’t quite look that way at the moment. He’s a bit like, if the ball comes or if someone puts it on my head or if someone gives me a chance I’ll score.

“But he is not working hard enough to create space or get on the end of things. He’s got to look at himself in the mirror.”