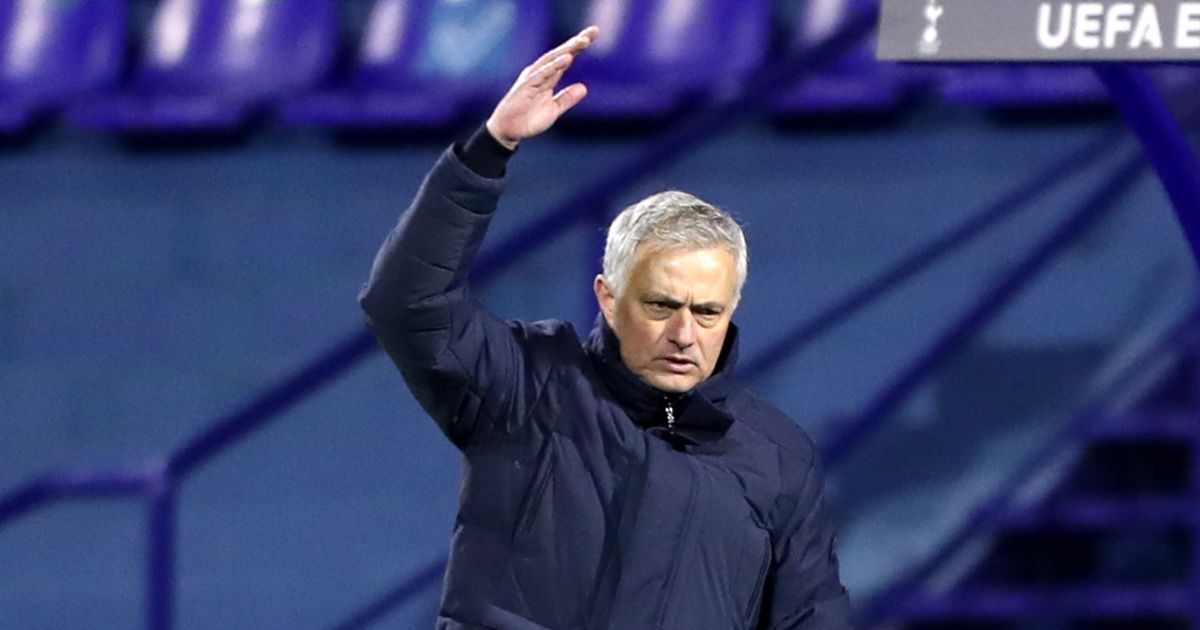 Glenn Hoddle thinks Tottenham were “diabolical” as they lost 3-0 to Dinamo Zagreb on Thursday night and crashed out of the Europa League.

Spurs headed in to the tie with a fairly comfortable 2-0 lead after they dominated the first leg of their last-16 tie at home.

But a stunning hat-trick from Zagreb’s Mislav Orsic turned the tie on it’s head as the Croatian side beat Tottenham in extra-time at the Maksimir Stadium.

And Hoddle was highly critical of Jose Mourinho’s side for failing to respond after Zagreb’s goals.

Hoddle said on BT Sport: “To be fair to Zagreb, they showed more heart and determination. In the end, with Orsic’s hat-trick they showed better skills, technique and ability.

“They deserved the win. But Spurs were diabolical tonight, they really were. I think mentally they’ve got it wrong right through the game. I said at half-time if Zagreb score then I’m expecting a reaction from Tottenham, the game would open up and they’d have a nibble.

“I didn’t expect Zagreb to actually take control of the game. That was Spurs’s opportunity to respond, to make that response as a team, individually. They went backwards, went downhill instead of fighting.

“They were just playing at the pace they wanted to play. They should have upped the gears, there was not enough ability in the team or anyone on the night to say I’m going to take responsibility and change this game for us.

“Everyone was looking at each other. That can happen and when it happens, it’s a disaster for a team.”

Tottenham lost the north London derby over the weekend to Arsenal and it was second game in a row that Mourinho’s side’s attitude has been questioned.

“My position as a head coach is the position that stops me, or at least makes me uncomfortable to come in front of the cameras and go deep in analysis. I hope you can understand that.

“I believe all of us have to be humble enough to accept any criticism that you can make of our work. It is not for me to go on that.

“They played with a lot of desire that I can call it also professionalism, because for me professionalism starts exactly in the attitude. To be a professional you must have attitude every day and in every minute of every game.

“Then more talent, less talent makes a difference between players but what is never negotiable is attitude and they beat us on attitude.”