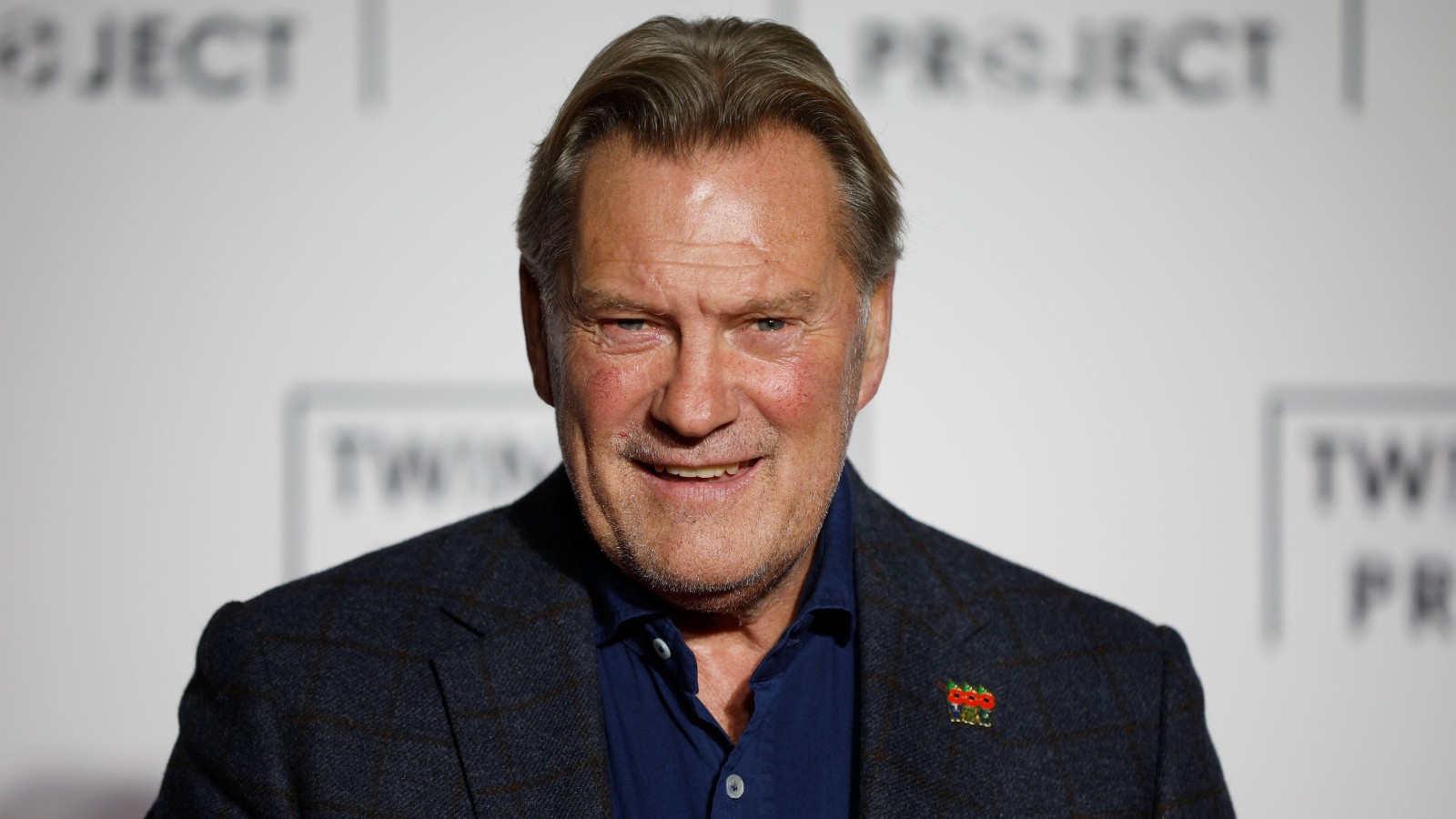 Glenn Hoddle thinks England have got a “really awkward” World Cup group and reckons they will “have done quite well” if they reach a semi-final.

The Three Lions kick off their tournament on Monday afternoon when they face Iran before taking on USA on Friday and rounding off their group against Wales next Tuesday.

England are among the favourites for the competition with the bookmakers with Gareth Southgate’s 26-man squad looking strong, especially in the forward areas.

But Hoddle has warned about the potential pitfalls of taking their fellow Group B opponents lightly and he can see a “few difficulties along the way” to qualifying from their group.

“It’s about peaking at the right time. What’s gone on with England with the results at the moment is pretty negative, but I don’t see that as a problem. I don’t think that’s going to have an impact at all on this squad that’s going to go out there and start this World Cup.

“You’ve got to look at this from a reverse angle and think do people really want to play against England at the moment? They might not, you know. Yes, we’ve got our Achilles heel defensively, but I still say with what we’ve got going forward and in that midfield area we should cause a lot of problems to a lot of teams.

“It’s not an easy group, it’s easier group than some others but Iran, Wales and America are really awkward teams to play against.

“They’re not going to play an open game of football; they’re going to defend deep and in numbers and it’s up to us to open them up and we’re not at our very best when we’re doing that.

“I see us getting through the group stages, but I think we’ll have a few hiccups, a few difficulties along the way because of that.

“What is handy is that we play Wales last in those group games. If we’ve done our work in the first two games, it’ll be nice to play Wales. You wouldn’t want to go into that game having to win because that is a very, very difficult game. All home nations games are.

“When we played Scotland [at Euro 2020] or when we played Wales in France [Euro 2016] we only scraped through. They are not nice games, not nice to the eye, they’re not easy to play in. The passion of it and stuff.”

Phil Foden has been in great form for Manchester City in the Premier League and now Hoddle is expecting the England international to take the World Cup by storm.

When asked who’ll be England’s key player in Qatar, Hoddle replied: “I’m hoping it’s going to be Phil Foden. He doesn’t get on the ball a lot for England, whether that’s his fault or the system, but I think if we get him on the ball a lot like he does for City, he’s a special talent.

“I’d love to see him come out as one of the top players at the tournament. He can score goals, he can create, and he works hard, he knows his defensive duties. So, he’s an all-round midfield player but I’d like to see him in the forward positions behind Kane, pulling the strings.

“Obviously, the young boy [Jude] Bellingham is a lovely player. He’s got vast experience for a youngster. This could be an exciting time for him as well.”