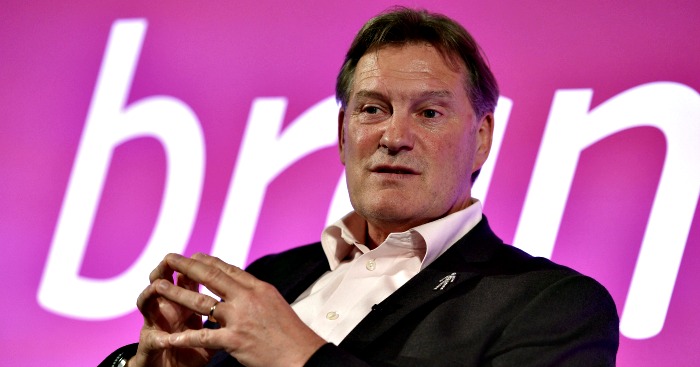 Glenn Hoddle has joked about his recovery from heart surgery after watching Tottenham qualify for the Champions League knockout stage.

Former England boss Hoddle, 61, is convalescing at home after suffering a cardiac arrest while working at the BT Sport studios in October.

He tweeted for the first time after former club Tottenham sealed qualification for the last 16 of the Champions League with a thrilling 1-1 draw in Barcelona.

“That just wasn’t good for my recovery! But a great performance well done boys , deserved to win COYS,” Hoddle said on Twitter.

That just wasn’t good for my recovery! But a great performance well done boys , deserved to win 😎 COYS

Lucas Moura’s 85th-minute equaliser at the Nou Camp clinched Tottenham a crucial point, which was enough to pip Inter Milan to second place in their group.

Mauricio Pochettino’s side needed to match or better Inter’s result in their final game against PSV Eindhoven in Milan to complete an unlikely turnaround in Group B.

Hoddle suffered a cardiac arrest after appearing on BT Sport as a pundit on his 61st birthday on October 27.

His family released a statement last month confirming he was recovering at home following heart surgery at St Bartholomew’s Hospital in London.