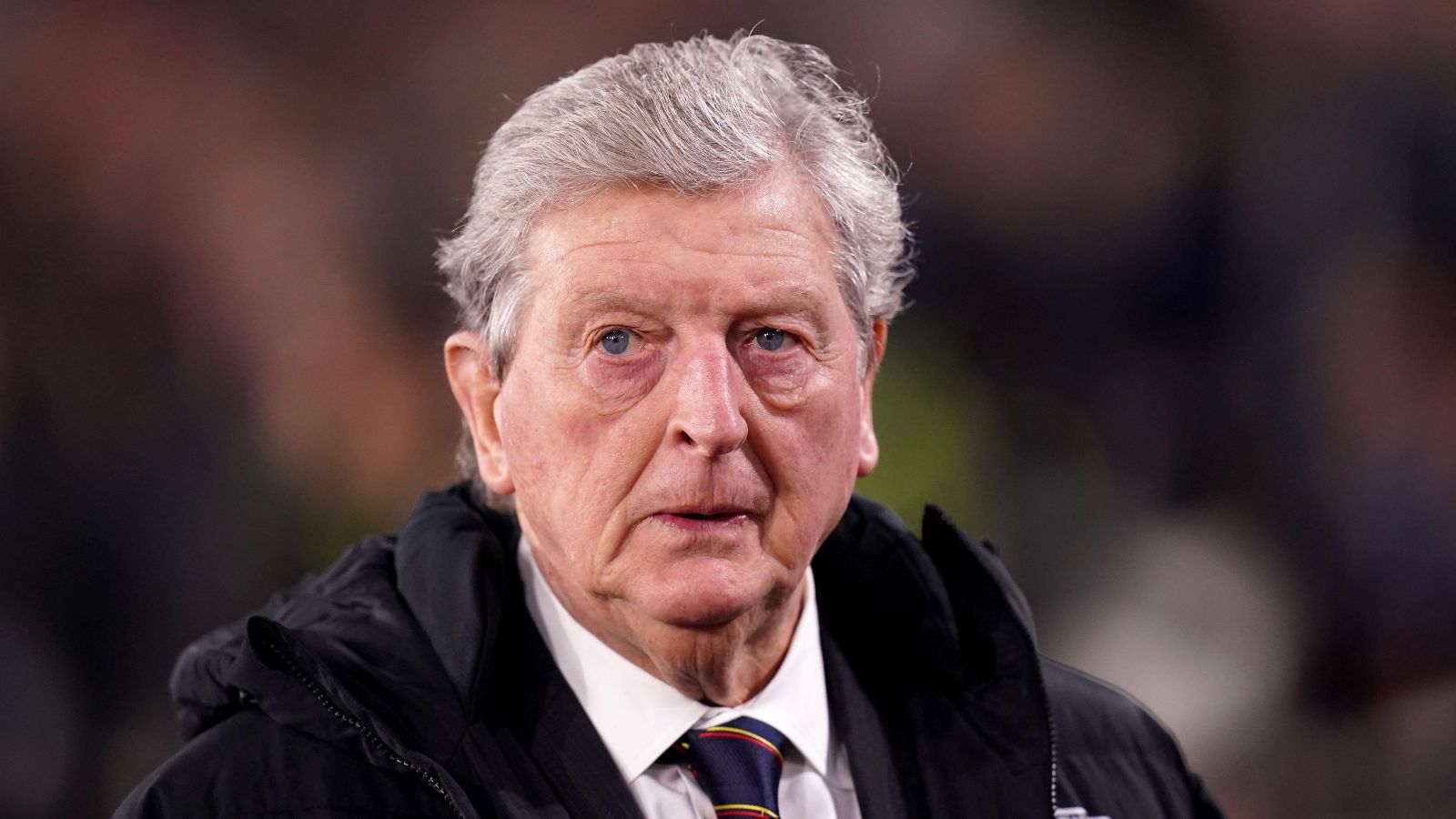 Hodgson is retiring at the end of this season and it has already been announced that Edwards is his replacement. He has just guided Forest Green to the League Two title.

The 74-year-old thinks the appointment makes sense and he would offer advice to the new manager.

Asked if he had already spoken to Edwards, Hodgson said: “No. Quite frankly I wouldn’t recognise him, I haven’t seen him.

“I know who he is and what he has done but I haven’t seen him or be able to recognise him.”

When Edwards take the reins in the summer preparing for life in the Championship, Hodgson will be beginning a second attempt at a life of retirement.

The former England, Liverpool and Fulham boss is adamant that there will be no coming back from this decision.

“There is no doubt this feels worse, partly because the team is relegated but also knowing that this retirement will definitely be the serious retirement and I won’t get tempted back again after this stint,” he said.

“I have to come to terms with that and it is only right that I come to terms with it. It has been a fantastic innings that I have had, an incredibly long career and a very pleasurable one, I have enjoyed every moment of it, it is the right moment.

“Having said that I was out there on the grass today coaching a small group of players and I still realise I still quite like that side of the job, but I will have to ween myself off it.

“It’s dangerous to say never because I am relativity fit and healthy, I am not retiring because I couldn’t do it, it’s not that sort of situation but at the same time, next time I will give myself a stern talking to and say, ‘Even if you think you are capable, it is not the right thing to do’. My CV won’t be floating around various clubs, that’s for certain.”

Hodgson is dealing with a “ridiculous” injury list for his side’s final home game of the season against Leicester, with up to 10 players possibly out.