Home All The News Hodgson not worried by Benteke goalscoring ‘rut’ 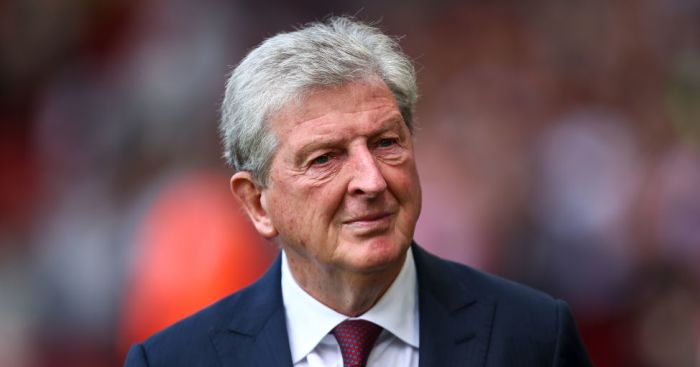 Roy Hodgson believes Christian Benteke will return to goalscoring form for Crystal Palace and insists his poor recent record is not down to a lack of effort.

The Belgian striker is yet to get off the mark this season having scored just once in the last campaign.

But Hodgson has said Benteke will score goals again in time.

He said: “We work very hard with him to make certain there are aspects of his game that we appreciate and we still want him to give us and to encourage him to get into goalscoring positions.

“We believe there will be a moment for all strikers where it turns for him.

“In the two years I’ve been at the club, his scoring record has been poor. It’s not because he doesn’t try hard but he’s in a rut.

“We don’t have too much choice. If we had five or six forwards it might be different. We need goals in our team and he hasn’t been able to provide them.”

When asked about the improvement in Palace’s home form this season, Hodgson said: “We can’t ask for more support. That’s been good all the way through.

“I just put it down to the hazards of football. We haven’t changed our approach, we’ve always had that similar approach of home games and taking responsibility to take the game to the opposition.”

The Eagles welcome Norwich City to Selhurst Park on Saturday with both teams having won two of their opening six matches.