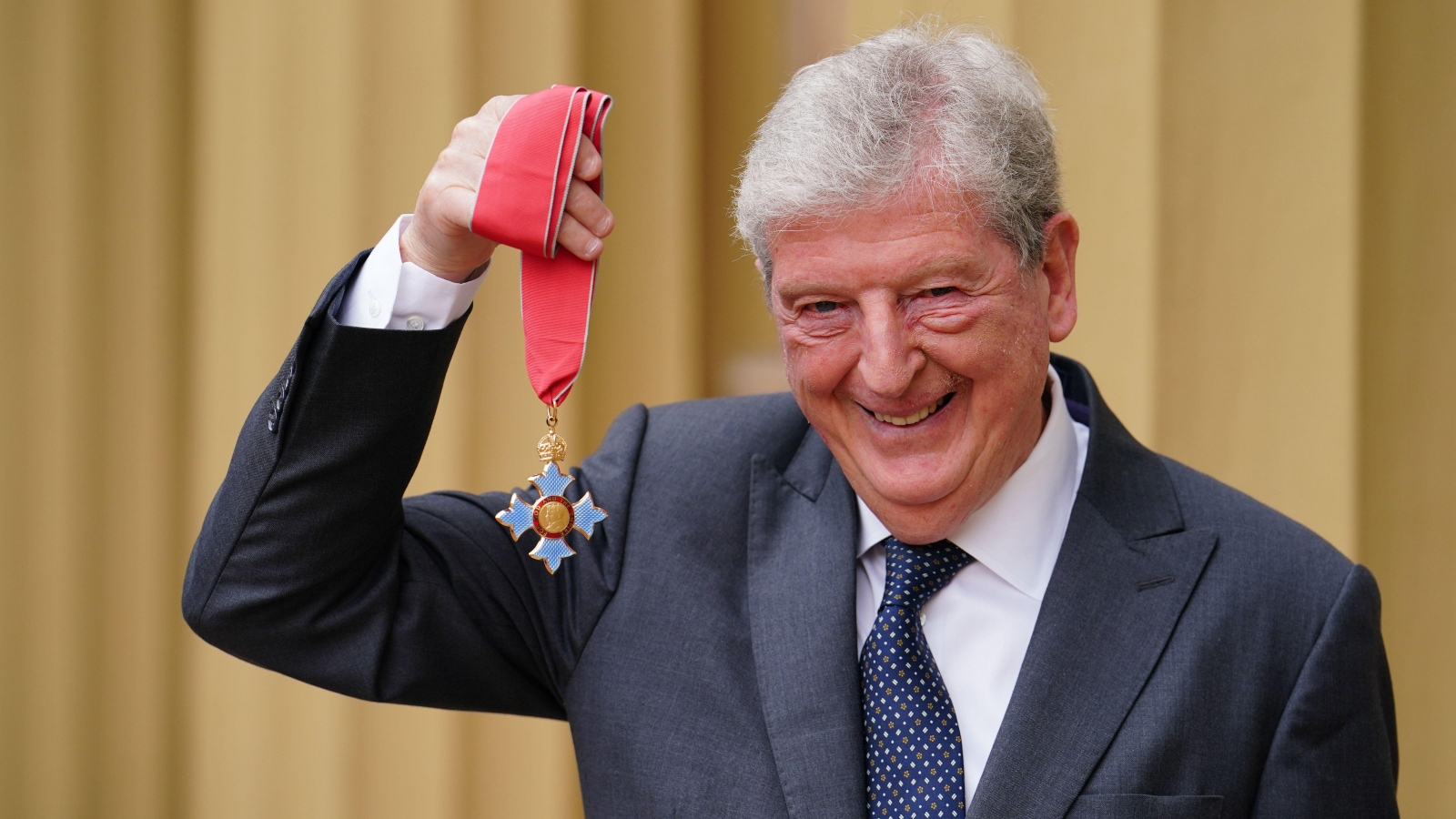 Roy Hodgson will leave Watford at the end of the season and is extremely unlikely to manage in the Premier League again beyond this campaign.

Can Fulham learn lessons from Norwich struggles to kick the yo-yo habit?

Hodgson has been unable to stop the slide as Watford are staring Premier League relegation in the face with four games remaining, and he has confirmed it will be the final job of a 46-year managerial career.

He told Sky Sports: “It was quite simply a discussion between myself, (Watford owner) Gino Pozzo (chief executive and chairman) and Scott Duxbury and they said to me, ‘we have this job that we think needs doing’.

“I made it clear it needed to be a short term one between (then) and the end of the season – and I came out of retirement to do that particular job.

“Now that job unfortunately is ending and I’ve enjoyed my time doing that job.

“But I don’t think I shall be putting my name forward anymore for further sorties, if you like, into the world of Premier League football because it’s a very demanding world.

“And I think perhaps now I’ve earned the right to step back, enjoy a bit of free time and spend some time with my wife and son.”

Roy Hodgson has received his CBE after being honoured in the 2021 Queen’s Birthday Honours list for services to football. 🏅 pic.twitter.com/yfYFmtOiKK

Hodgson, who was made a CBE on Wednesday, expressed similar sentiments when his four-year reign at Crystal Palace came to an end 12 months ago.

But he hinted that he could have some future role in football, adding: “I think you could speak to any of the managers that have decided to step aside and announce their retirement, but they still do something within the game.

“I would like to think that I’m always going to be passionate enough about the game and involved enough in the game that some particular aspects of work might come my way which I think I can happily do.

“But as I say, it’s not something I’m punting for and certainly I don’t think I’ll be in charge of a Premiership team. I think that’s my swansong on that one.

“My friend (his assistant Ray Lewington) and I took a job on a short-term basis in the hope that we could turn their fortunes around and that hadn’t happened.

“And now of course we find ourselves basically relegated and that’s a very bad feeling, a very sad moment in any coach or player’s life.

“I’m disappointed that we couldn’t help the club out of the situation they were in when we came and they’ve paid the price now of being relegated.”

Hodgson was at Buckingham Palace to receive his CBE from the Duke of Cambridge for services to football, and said: “I think you’ve got to say that it is (significant).

“When you are recognised by your country for services to the sport that you’ve loved and served, I think you’ve got to regard that as the ultimate accolade.”