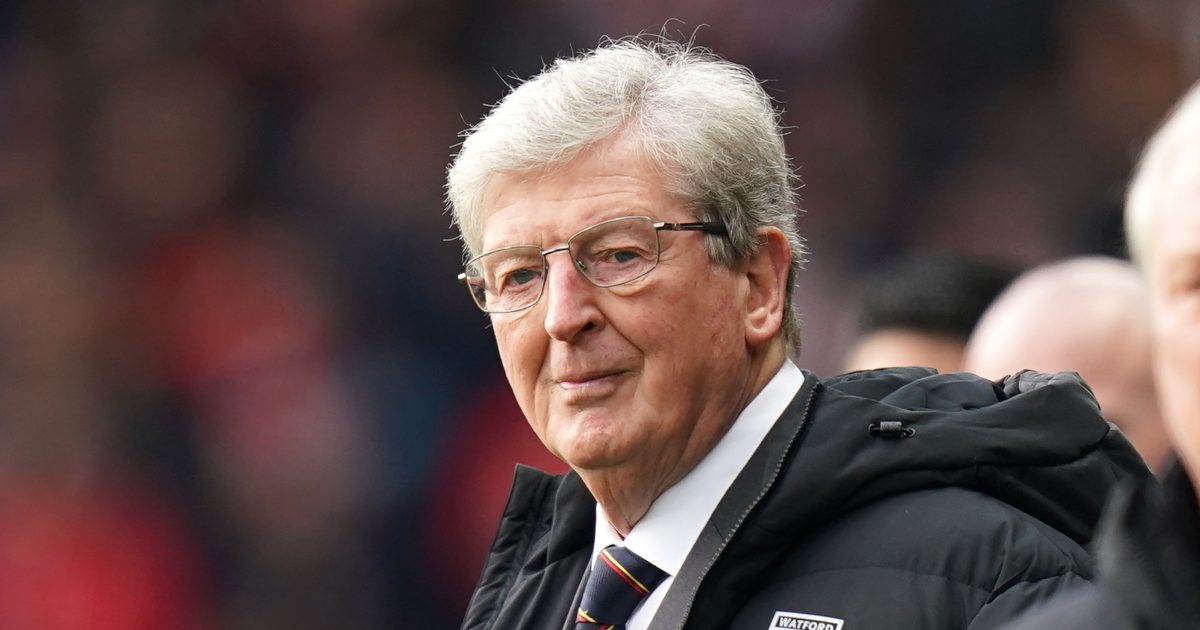 Roy Hodgson insists he is still enjoying the challenge of trying to keep Watford in the Premier League but will not be looking for any positives from recent defeats.

The Hornets sit 19th in the table heading into the weekend, with a trip to Southampton to come on Sunday afternoon.

Having won just one of their previous 16 league outings – Hodgson’s sole victory since taking charge in January – Watford’s survival bid continues to flounder.

They conceded three goals in eight minutes in a 4-0 loss at Wolves on Thursday night as Hodgson watched on grimly from the touchline.

But the 74-year-old, who was tempted back into management by the task of avoiding the drop, is still thriving on the challenge.

“I enjoy the training and working with the players. I’m not enjoying it tonight (at Wolves) but then that’s part and parcel of it too. But if you’re talking globally, yes I am,

“I came back knowing what was in front of me, I came back feeling that I could do a job for the club and I still feel that.

“But whether or not I can produce what they really want, i.e: the change from being down the bottom and not winning to suddenly winning and shooting up the table – I can’t guarantee that, I can only work towards it but I shall enjoy the work towards it, yes.”

Hodgson has previous for pulling off the seemingly impossible having kept Fulham in the Premier League against the odds in 2010.

With all the experience garnered from a managerial career that began 46 years ago, Hodgson knows that sometimes it is the wrong approach to look for positives from setbacks such as the loss at Molineux.

“It’s hard to say ‘I’m looking for the positives’ and I don’t expect the players to,” he added.

“I will be very surprised to walk into a dressing room with a team that’s lost 4-0 and see any signs of jubilation or positive whatsoever. In fact, I’ll go even further. If that happened, I would crush it.

“I don’t often have a situation where I can take positives from defeats. The positives in my mind are before the game. When I seen the players go on the field, I’m optimistic. I feel that we can do this today, I feel we can get something out of the game. That’s when I see lots of positives.

“When you’ve lost the game 4-0, I don’t know what positives to take really. And I think you’ve got to be careful that you don’t paper over cracks and try desperately to find positives where perhaps there aren’t that many.

“It would have been positive if we’d been totally and utterly outplayed, and they’d have had 27 shots at goal and Ben Foster made eight wonder saves and we win 1-0, that would be very positive.