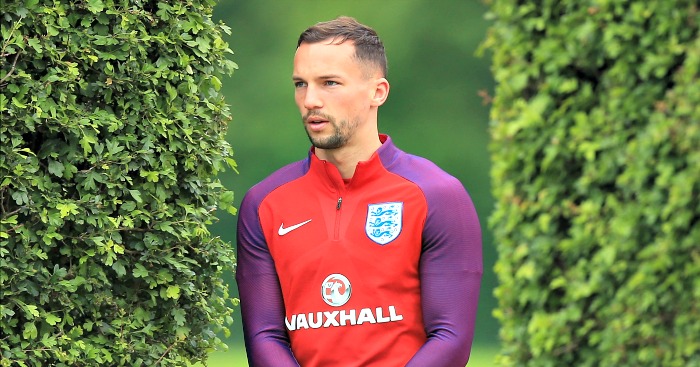 Roy Hodgson says it will be “very interesting” to see whether Marcus Rashford can have an impact for England at the European Championship.

Rashford was included in Hodgson’s 23-man squad for France just months after breaking into the Manchester United team.

Eight goals in 18 appearances for the Red Devils earned him his chance for England before a goal three minutes into his international debut against Australia last Friday helped earn him the nod in the final party.

Hodgson said: “Rashford’s had that fantastic end to the season and he’s a very, very interesting player.

“He has special qualities and I think that’s been recognised by everybody – and it will be very interesting to see in a squad of 23 whether or not he can bring those qualities to bear at an even higher level.”

On his decision to leave Leicester’s Danny Drinkwater and Newcastle’s Andros Townsend out of his squad, Hodgson added: “It was a very difficult decision.

“For a long period of time, if anything, we haven’t had an enormous amount of choice and sometimes there have been comments that we don’t have enough players to pick from.

“Suddenly we do have a lot of players to pick from and it was a very tough decision for me.

“I was very happy with the 26, I was delighted with the way the three guys who didn’t get selected for the final 23 worked and yesterday was a difficult day for me having to tell them they weren’t going to be in the final 23.

“But I must say the players were fantastic, they were unbelievably understanding of the need that I had to make a decision. They ended by wishing everybody well and that they had enjoyed the preparation time. They made the job as easy for me as it could possibly be.”