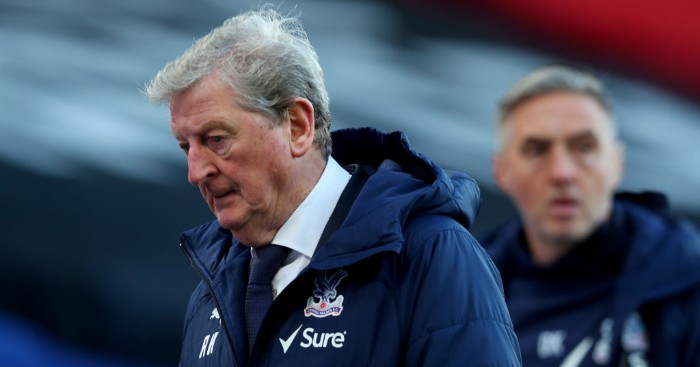 Roy Hodgson was left seething after his Crystal Palace side were on the end of a 7-0 hammering at the hands of Liverpool at Selhurst Park.

Crystal Palace were well in the game during the first 45 minutes. The hosts created a few good chances, and they were unfortunate to be behind.

They were punished by Liverpool for not making the most of their chances. The Premier League champions led 3-0 at the break thanks to goals from Takumi Minamino, Sadio Mane and Roberto Firmino.

Early winners: Minamino, Liverpool and a display of champions…

Liverpool were in full flow in the second half, though. Mo Salah came off the bench to score a brace after Jordan Henderson and Firmino added to their lead earlier in the half.

This is Liverpool’s biggest ever win in an away game in the top flight. Even though their goal difference has taken a hit, Crystal Palace remain in a strong position heading into Christmas.

Speaking after the match, as cited by London News Online, Hodgson said there was “nothing positive [he] can say” about the Liverpool defeat:

“We’re humiliated by the result, there’s no question of that. We take it very badly.

“For most of us in the dressing room we have never been on the end of a seven-nil defeat before so that’s a new experience and quite frankly I’m sitting here in front of you and I can’t say anything positive to say.

“We just have to come over it because that’s what everyone has to do. There’s no point in dwelling on it any longer than we really have to. We have to learn our lessons from it and I’m sure we will.”