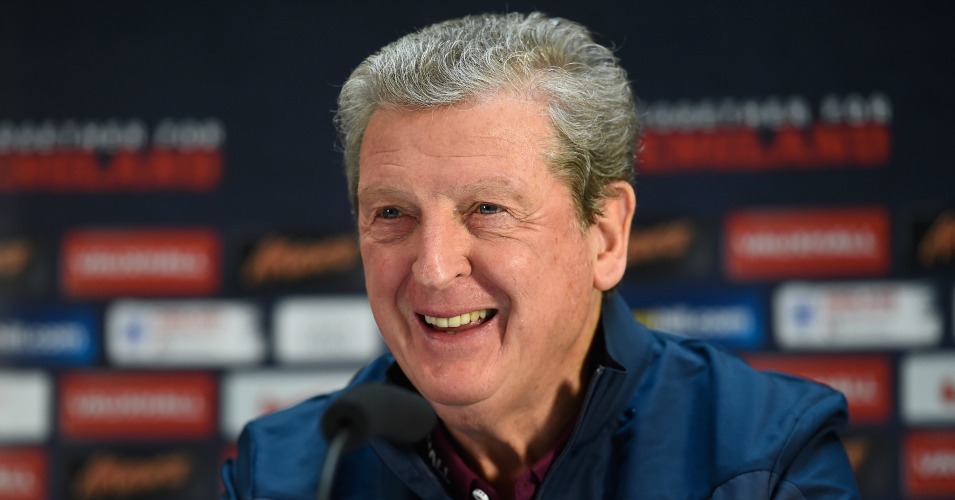 Roy Hodgson described the victory over Germany as his best night in charge of England to date.

England came from two goals down to secure a memorable 3-2 victory in Berlin’s Olympiastadion as Eric Dier headed in a last-minute winner after Harry Kane and Jamie Vardy got the visitors back into the contest.

Hodgson had named an inexperienced side with just 161 senior caps between them and, despite playing well in the main, they looked set to lose to the world champions after Toni Kroos and Mario Gomez goals put Germany in control.

But, instead of letting their heads drop, England rallied and Kane pulled one back with a smart finish on the hour – before substitute Vardy broke his England duck with a well-taken front-post flick.

And that was not to be the end of the drama as Dier headed in Jordan Henderson’s corner just as the game ticked into stoppage time for his own maiden international goal.

It left Hodgson smiling, but the 68-year-old also spoke with caution as he addressed the media after the win.

“You always hope your best night’s ahead of you,” he said.

“I’m rather hoping there’ll be one of them ahead of me. But best night so far? Yes, why not. I’ll give you that one.

“It’s important for us to remain humble in these moments. We’ve got an awful long way to go before we can claim to be like the Germans with what they’ve achieved in the last few years. But it was a great performance.

“It was good to see the players play their way back into the game. It showed character, but also a lot of quality in terms of our passing, poise and movement.

“I’m so pleased for the players and that we have carried on from where we left off against France in such a wonderful iconic arena against the world champions.”

England lost Jack Butland to an ankle injury in the build-up to the first goal, with the Stoke goalkeeper unable to get down to Kroos’ long-range effort as a result and was stretchered off immediately afterwards.

Fraser Forster replaced Butland, who will travel back with the squad with fears he has suffered ligament damage, but was soon picking the ball out of his net as Gomez rose to nod home Sami Khedira’s cross.

But England rallied and Hodgson believes the comeback success can help build belief among the players – even if he remains keen to keep any new hopes in check.

“It certainly won’t do it any harm, but it’s a friendly match,” he said when asked about the added belief the players can take.

“We must be careful attaching too much importance on it. Had we lost the game 3-2, and the Germans had scored late on, I wouldn’t have been sitting here bitterly disappointed.

“I would still have been happy with the way the team approached the game and the progress the young players are making.

“We had a lot of debutants and inexperienced players out there. It’s a good step forward, a moment of progression in the work we are doing with them, but we can still do things better. We have four more friendly games and two and a half months of work before we play the game that really will count, against Russia in Marseille.

“Those games in the autumn, Spain away and France at home, I thought then that if we could keep this group together and engender the right spirit and belief to have the confidence to go out and play their way out of trouble, we’ve got some players who could be very interesting for England in the future.

“What worries me now is that, while enjoying this night and admitting it’s my best with England so far, I’m worried a lot of the criticisms we’ve had in the past will be forgotten and we’ll be lifted up. This is a team that is definitely a work in progress.