Home All The News Hodgson: There is no magic wand to fix Palace’s issues 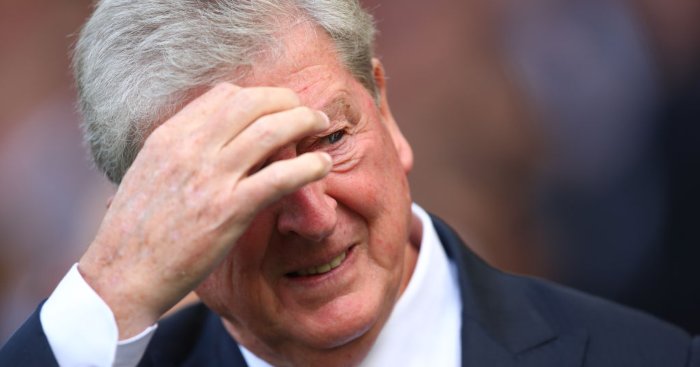 Roy Hodgson says “there is no magic wand” to fix Crystal Palace’s attacking issues as they lost 1-0 to newly-promoted Sheffield United on Sunday.

John Lundstram’s second-half strike sealed the victory for the Blades as top-flight football made a long-awaited return to Bramall Lane.

Chris Wilder’s side played with gusto and energy throughout, matching their hard work with some fine football along the way.

Their only real scare came in the opening five minutes when Christian Benteke stung the palms of Dean Henderson with a shot from a tight angle, while Wilfried Zaha was largely anonymous.

Palace have now drawn a blank in both of their matches so far this season, following a goalless draw with Everton.

Zaha was recalled to the starting line-up after starting on the bench last week. But for a couple of ill-advised exchanges with George Baldock, Wilder and the home fans, he was hardly involved.

However, Hodgson still believes he has goals in his team and has backed them to break their duck soon.

“We didn’t cause Sheffield United the problems we needed to cause them if we were going to get anything from the game,” said the former England manager.

“How do we change that? You do the same as you always do, and that is keep working at your game. You’ve got to keep making the right movements and make sure we are attacking the right areas and that you are constantly giving people a chance to practice the quality of their passing and crosses.

“There is no magic wand which changes those things. We’ve played two matches now and haven’t scored a goal and, of course, we know you can’t win matches without scoring goals.

“But I believe we have players in the team who are capable of scoring goals, we’ve just got to keep working and keep faith.”