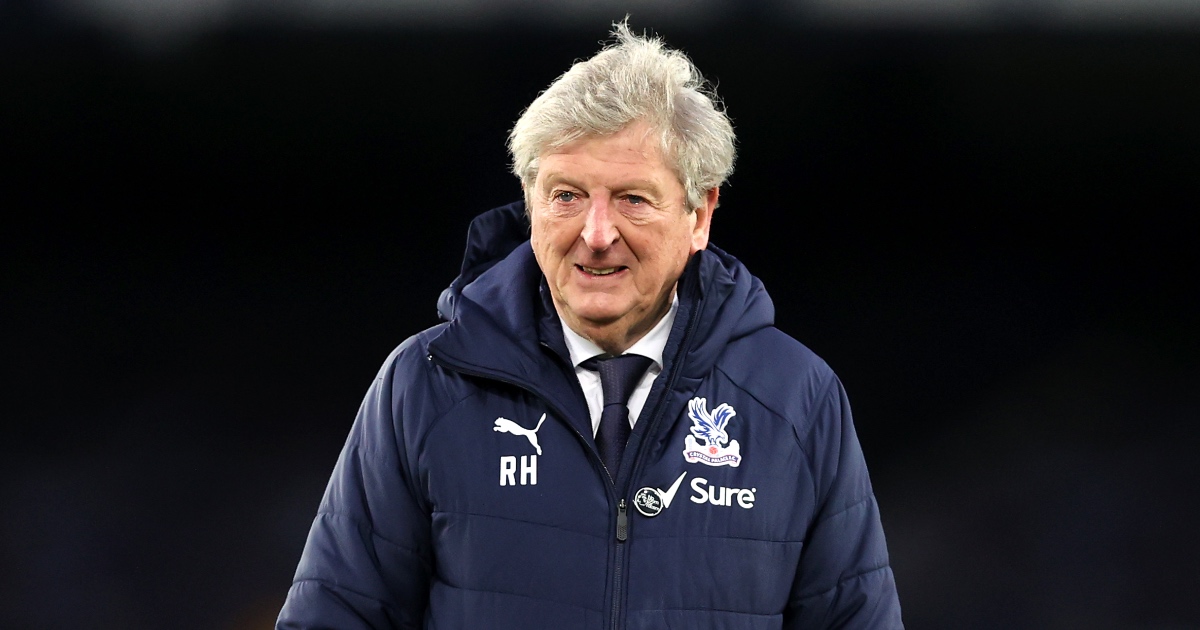 Roy Hodgson has refused to completely rule out a return to football when he leaves Crystal Palace at the end of the season, but hinted Sunday is likely to conclude his career in the game.

The Premier League club confirmed on Tuesday that the 73-year-old would depart his managerial role this summer once his current terms expire, meaning the upcoming fixtures with Arsenal on Wednesday and Liverpool this weekend are set to be his last in a coaching career which started back in 1976.

After spells in Sweden, Switzerland and Italy, the former England national team boss will call time following four years of consolidating the Eagles’ position in the top flight.

“I really don’t know, I am certainly not leaving Crystal Palace with the idea of putting myself back on the market and trying to get another job, I really am stepping down from the club and stepping away from football for a while but who knows what the future will be.

“I am quite excited by the fact I still have a future I am looking forward to, whether in football or elsewhere. I will wait and see what happens. It is a never say never moment, I think.”

For months Hodgson has batted away questions regarding next season and whether he will be in the job and while he finally told his players the day before Arsenal visit Selhurst Park, he felt most would have eventually sussed out his time in south London was drawing to a close.

“It is a decision which hasn’t exactly been taken overnight, it has been brewing for a long time,” the ex-Blackburn, Fulham, Liverpool and West Brom manager added, with next season set to be Palace’s ninth in a row in the top flight.

“I had in the back of my mind that the right time to leave the club and maybe even to leave football for a while would be at the end of the season.

“And I am pleased despite the speculation over the last two or three months we have still been able to keep things on a pretty even keel and it looks like we will end the season in a very dignified way. That was important to me.”

Hodgson paid tribute to his wife Sheila and son Chris and admitted the idea of travelling to his former places of work was high on his agenda once full-time football duties are put on the back burner.

“They have backed me up very much with this decision making that this is the right moment to step aside and see what the future brings,” the Palace boss said.

“And the only reason I am not talking about retirement is because I have seen so many people with the fanfare blazing talking ‘now is my time to retire and this is me finished’ only to resurface somewhere in a short period of time.

“I’m comfortable the future will have some interesting things for me to do and, most importantly, I am looking forward to spending a bit more time with my wife and son and listening to what they want to do for once – it hasn’t happened much in the last 50 years.”

While Hodgson enjoyed league successes with Halmstad, Malmo and Copenhagen, plus earned praise at Inter Milan and Fulham in addition to international recognition with Switzerland, the pinnacle of his career arrived nine years ago when England came calling.

It produced one quarter-final appearance at Euro 2012, but a disappointing group stage exit at the World Cup in Brazil two years later and even worse embarrassment to Iceland in the last-16 at the most recent edition of the European Championships.

“I think I said at the time this is the pinnacle of any career I could have ever dreamt of,” Hodgson admitted.

“When the chance came to manage England, that really was a present that was too good to be true.

“I can only hope the four years I spent there will be, with hindsight, seen as a decent four years of work and a platform laying for the big success I am expecting England to have in the years to come.”

After playing every game this campaign except for one behind closed doors, 6,500 supporters will be present for Wednesday’s match with Arsenal at Selhurst Park in what will prove a farewell to Hodgson.

“I have been so well accepted and received here at Crystal Palace and it has always been a club so dear to my heart, I suppose that has added some extra spice to the situation and given me more to think about.

“But the club is in a very good place at the moment; I think we will build on the last four years and get stronger.  The fanbase is quite incredible.

“Obviously I shall miss them too, but that is part and parcel of all goodbyes. Often when you say goodbye, you are going to miss something.”