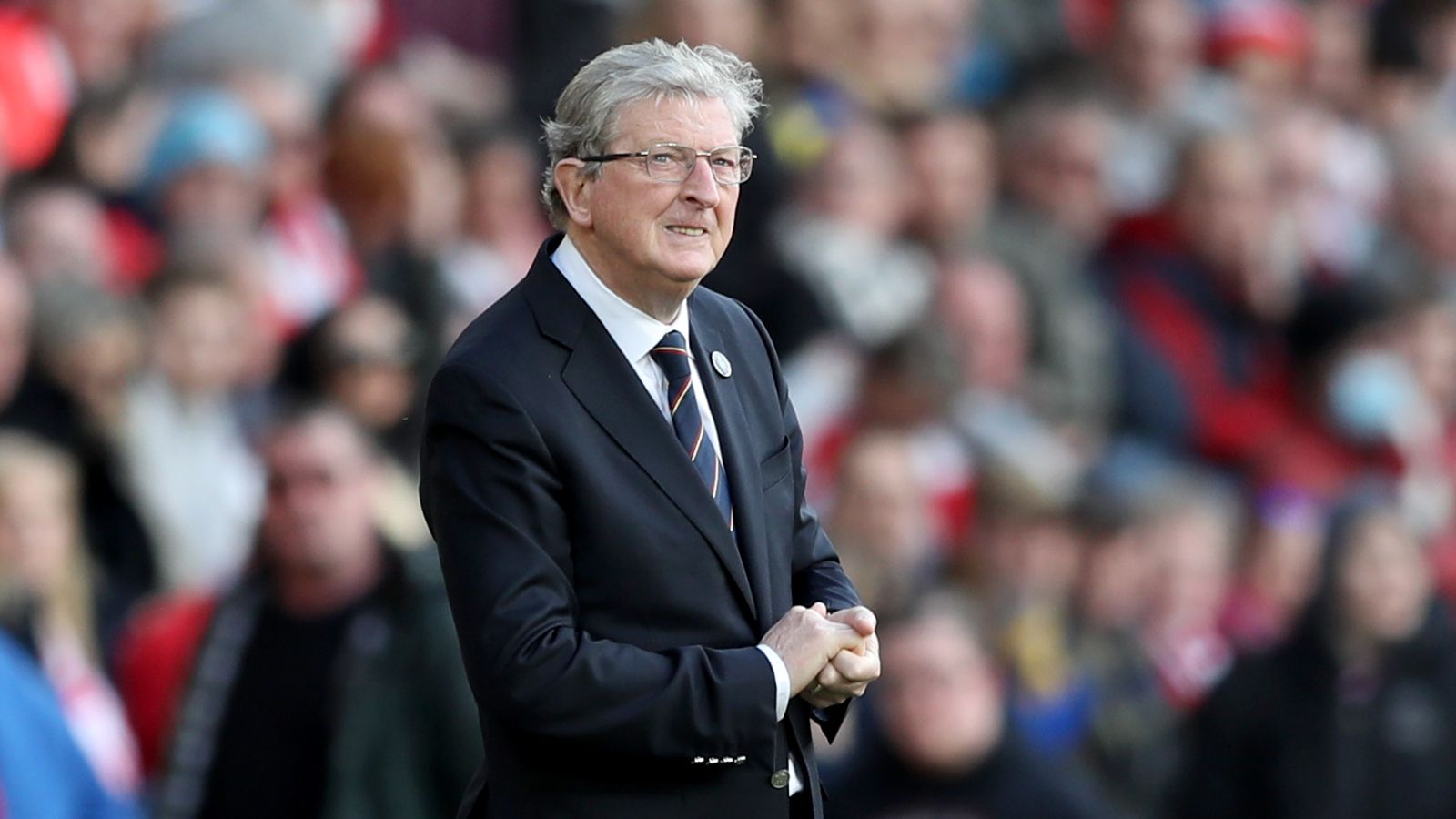 Roy Hodgson has challenged his Watford players to continue showing their spirit as they look to survive in the Premier League.

The Hornets currently sit 18th in the Premier League. They are three points behind Everton having played two games more.

Hodgson wants more of the same from his players after they beat Southampton 2-1 before the international break.

“If Watford survive this year, it will be partly because the players have shown themselves to be good enough, but it will be because the spirit is good and they have really wanted it,” Hodgson said.

“You can try to transmit spirit, but it has got to come from the group itself, they have got to accept it and build on it.

“If we do survive, it is because the spirit at the club has been very good.”

A trip to Anfield – where Hodgson was manager for only six months after taking over in the summer of 2010 – is hardly the most ideal place to expect to kickstart a survival bid.

Nevertheless, former England boss Hodgson, appointed to replace Claudio Ranieri at the end of January, feels his side just have to focus on their own performance.

“Every time you play a team like Liverpool away from home you know the odds are stacked against you,” Hodgson said at a press conference reported by the club.

“All we can do is hope that we are able to produce a performance on the day that will give us a result.”

Watford had most of the first-team squad away on international duty, so will assess their options ahead of Saturday’s early kick-off at Anfield.

Defender Nicolas Nkoulou is set to be available after completing his recovery from a long-term hamstring injury.

“We always try to work on things in training, and it is a constant process of trying to improve the way we defend and attack,” Hodgson said.

“It has been good to have some time with the players in that respect, but we have had to accept that some of the players we would like to have involved have been away on international duty.

“Our players have come back from Africa, they have been with us today, but not in a position to train so we will only have tomorrow morning in terms of absolute preparation.

“But that is the same for everyone else – Liverpool will be in exactly the same position as we are.”