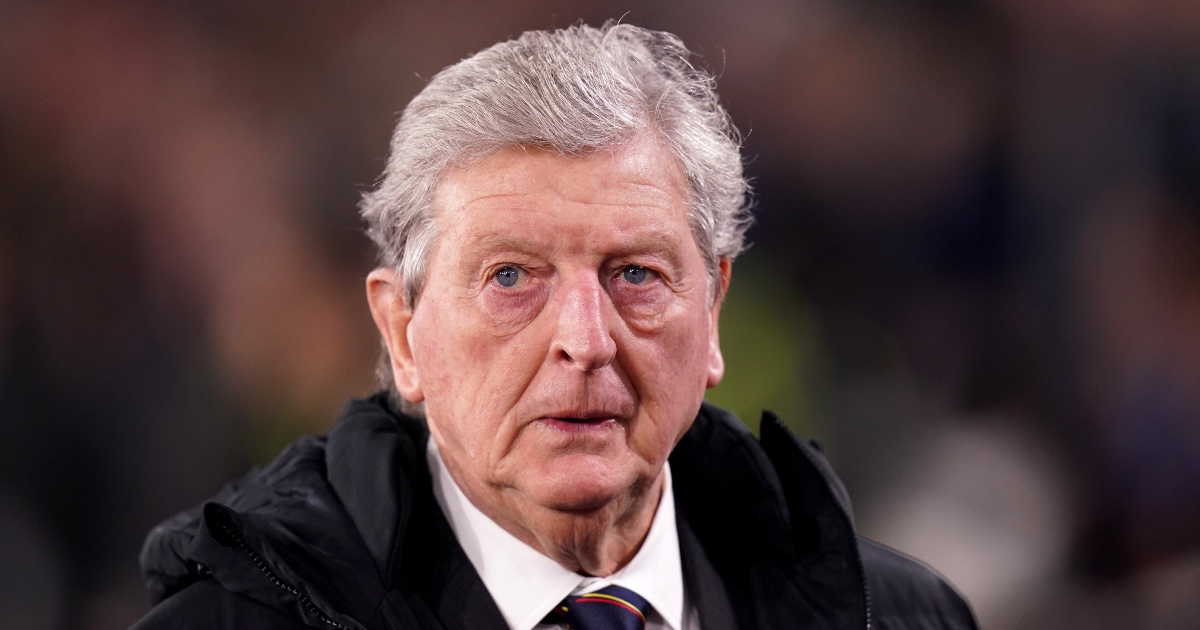 Watford boss Roy Hodgson has admitted his side must break a chain of poor results when they welcome Arsenal on Sunday.

However, that run has included just one victory, Watford’s first since the memorable 4-1 win over Manchester United in November which proved to be Ole Gunnar Solskjaer’s last match in charge, and the Hornets are three points from safety.

“It’s results that really keep the mood high; they keep the spirits higher, they keep everyone with a smile on their face,” Hodgson said.

“It’s very hard to maintain that good feeling about yourself, about the club, about the players – and for the players to feel good about themselves when you’re losing games all the time.

“So we badly need to break the cycle that we’ve found ourselves in where we need points. And what we need basically is what the one or two teams around us have found.

Roy Hodgson has confirmed Ismaïla Sarr and William Troost-Ekong will miss this weekend’s match through injury.#WATARS

“A period where they played three games and took a lot more points than everyone thought they were going to take – it’s lifted them a little bit higher up the table.”

However, Watford will probably have to go into the game against Arsenal without Ismaila Sarr after he sustained a hamstring problem during his side’s goalless draw at Old Trafford last Saturday.

“He played so well at Manchester United. He was really good,” said the manager.

“His work rate was excellent, he did a really, really good job for the team. And of course he was a threat in the latter stages of the game when we were breaking out a little bit. He looked like he might be the one to get in behind them.

“We were looking forward so much to get him back (from the Africa Cup of Nations) and we’ve not had the benefit we would have liked from that.

“These things happen in football. It’s a pity for us, a pity for him and a pity for our fans. I’d like to think that we can recover him as quickly as possible.”

He added: “I’m not worried for the long-term future, but he’s definitely out for Sunday, and it’s going to take a lot to turn around for Thursday and Sunday next week.”