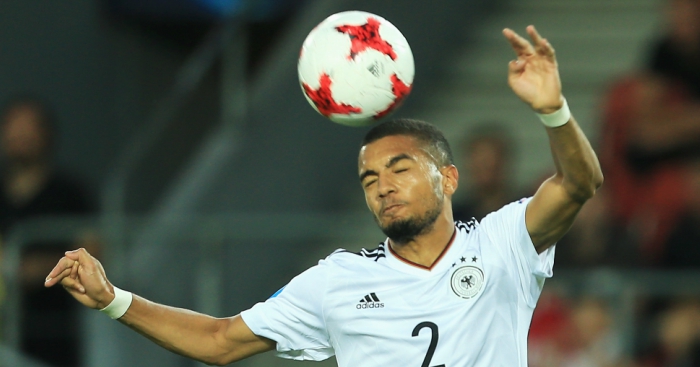 Julian Nagelsmann insists that leaving Tottenham target Jeremy Toljan out of a pre-season friendly squad was not a hint over his exit.

Tottenham have been linked with a move for Toljan throughout the summer, with the north London club playing a different transfer game to the rest.

Toljan, a 22-year-old defender, who was voted in the UEFA European Under-21 Championship team of the tournament this summer, is also the supposed subject of interest from Tottenham and Napoli.

The German was left out of Hoffenheim’s friendly squad to face Derby over the weekend however, with many feeling this could lead to his departure.

When asked by Bild whether leaving Toljan out of the friendly squad hinted at the left-back’s future, he replied: “No.

“There is no signal when I don’t take players [for certain games].

“If I want a player to leave I tell him it to his face and not act like a little boy by not selecting him.

“That would be a sign of weakness in my leadership for me and I don’t believe in it.”