Home Southampton Hojbjerg and Hasenhuttl, sitting in a tree 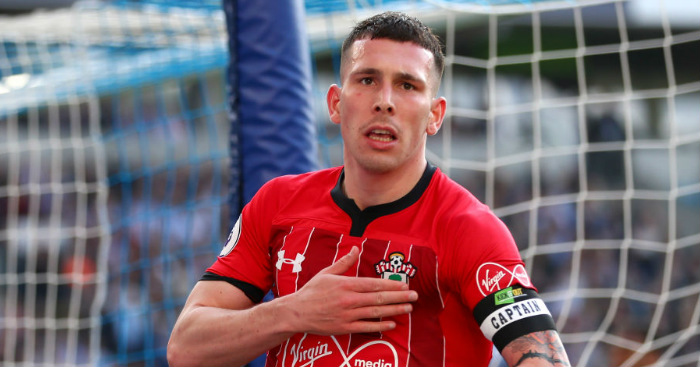 Pierre-Emile Hojbjerg says it is “a joy” to play for Southampton under Ralph Hasenhuttl after firing the club a step closer to Premier League safety.

The narrow win at the Amex Stadium leaves the two south coast clubs level on 33 points, five clear of the relegation zone.

Denmark midfielder Hojbjerg, who was given the skipper’s armband following Hasenhuttl’s appointment in December, believes his manager has instilled an identity and togetherness at St Mary’s

“But it helps when you’re fighting like this and building a DNA and spirit around the team, with the fans and the club.

“Most importantly, the players and the coach are coming together and forming a strong DNA.

“Even in the difficult times we stand together to get these wins and that’s a joy. Everybody is competing and everyone is staying sharp.

“It’s a joy to be around the team at the moment.”

After three weeks without a game following the surprise comeback victory over Tottenham, Southampton deservedly won in Sussex following Hojbjerg’s first goal since December early in the second half.