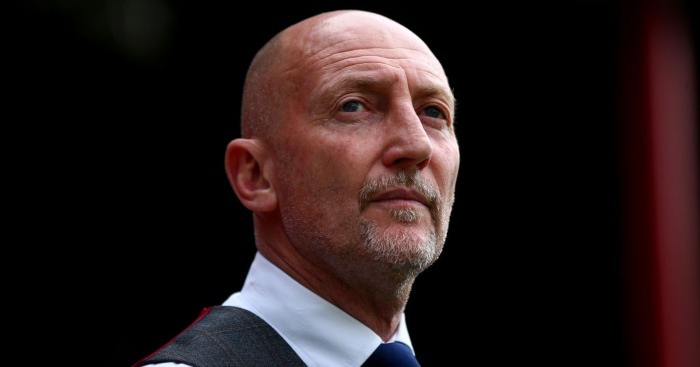 Ian Holloway has strangely blamed the EU for the VAR’s decision to rule out Manchester City’s goal in their 2-2 draw against Tottenham.

City and Spurs fought to a 2-2 draw at the Etihad Stadium on Saturday, with Gabriel Jesus believing he had secured all three points in stoppage time.

But VAR ruled out his strike after a delay after Aymeric Laporte was adjudged to have handled the ball in the build-up.

“For me it doesn’t make sense, the handball rule,” Holloway told Sky Sports’ The Debate.

“If it’s not handball for both, how can you assess that?

“And to be fair, is that clear and obvious? They forgot the most important thing of all.

“Their job is to not re-referee the game but to be clear and obvious, so I don’t think that’s our boys making up that new change of law.

“I think that’s people telling us what we need to do with our game, now they should stop doing that.

“I hope we get out, Brexit, because that’s what people are voting for and sort that out because you cannot have someone telling us how to do our own game.”

According to Ian Holloway, the EU is to blame for the new handball rule 🤔 pic.twitter.com/2W4qtX9yUY