Home All The News Hope for Everton? Henry Onyekuru wants to ‘join quickly’ 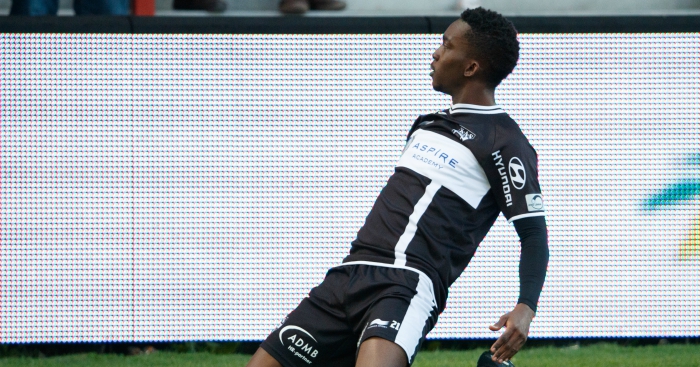 Everton signed Onyekuru for around £7million from Eupen in the summer.

The Belgian was immediately loaned out to Belgian champions Anderlecht however, as it was thought that he would struggle to get a work-permit at Goodison Park.

The 20-year-old, who has one cap for Nigeria, has since scored seven goals in 13 games, and Everton are understandably looking into the prospect of cutting his one-season loan short.

“Whether Everton has a contractual option to get me in the winter? Everything is possible. I’m their property, they decide,” said the striker last week.

Sylla says that his former teammate would jump at the chance to return to his parent club, who are languishing in 18th in the Premier League after ten games.

“Henry has many qualities, which he has already shown in his first campaign in the first division,” he told Belgian outlet DH.

“At Anderlecht, his playing time and his ability to adapt to the Mauves’ games do not surprise me. A club and a level where he will still be able to progress, with the goal he has in mind to join Everton quickly to discover the Premier League.”