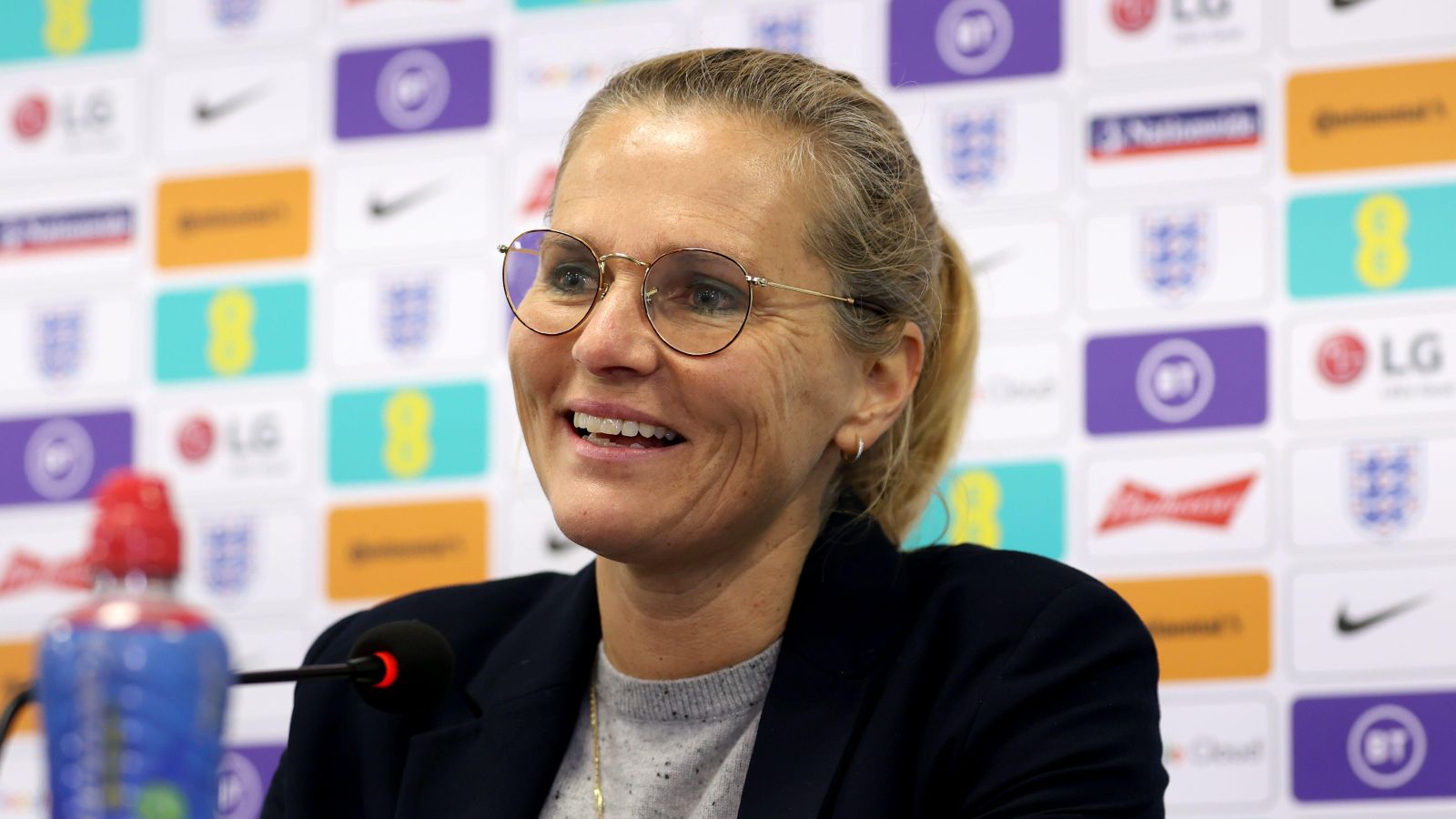 Steph Houghton has been left out of England’s final 23-player squad for this summer’s home European Championships.

Houghton has not played since January as a result of an Achilles issue and she underwent surgery in February. She was England’s captain at their previous three major tournaments.

Jill Scott and Fran Kirby are two out of action towards the end of the season to get the nod from Wiegman, who named Leah Williamson as her skipper for the tournament in April.

The news comes on the eve of England’s first of three warm-up matches, against Belgium at Molineux – the team then play Holland at Elland Road and Switzerland in Zurich before opening the tournament by taking on Austria at Old Trafford on July 6.

Introducing your @Lionesses for this summer's #WEURO2022… pic.twitter.com/F3IvKjOxSs

The door is not entirely closed at this stage for those left out of the 23 – changes can be made to the squad until June 26.

Wiegman said in a statement from the Football Association: “I am excited by what is possible for this group.

“We all know this is a huge opportunity and it is one we have to grab with both hands. The chance to represent the nation on such a big stage on home soil is one to relish.

“This group so far has proven they are prepared to give it all they have in every training session, in every meeting and in every game.

“Making the final selection is always difficult because we know the talent and commitment of every single player.

“All 28 players have all been superb on and off the pitch, since I started (last September). I am certain those we have had to disappoint will give everything to support us and be ready if called upon.

“Of course, we hope to avoid any setbacks before we start against Austria but we know where we can turn in case we need a replacement.

“Togetherness is a big part of what we are all about and from every player in the squad to my superb support team, and with the strong backing of everyone at the FA and our fans, we are committed to make it a summer to remember.”