Home F365 Says How long will patience last for Swansea and Martin? 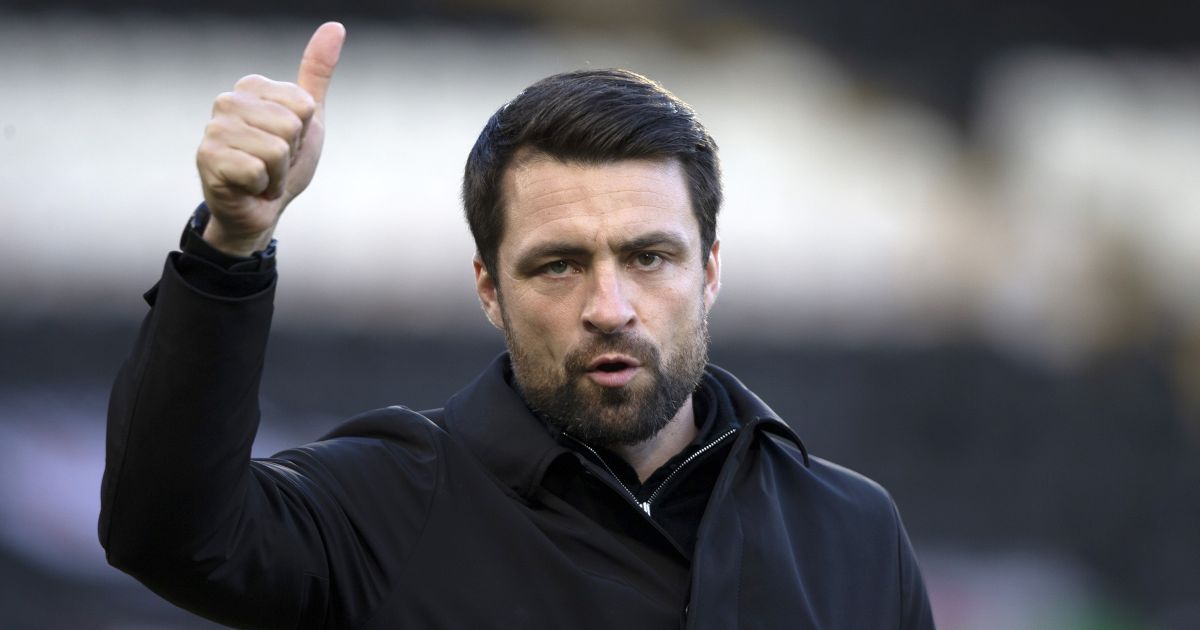 Does it matter where Swansea finish this season as long as they survive? How long do transitions take anyway?

When Russell Martin swapped MK Dons for Swansea City just days before the season began, most were aware this was likely to be a transition campaign for the Welsh side under their new boss. But with the Swans’ wings starting to twitch nervously above the drop zone, questions might soon be asked as to how far this experiment can stretch.

An understandably slow start to the season, owing largely to Martin’s lack of a pre-season and intense demands in playing style, subsided as Swansea took four wins from five games across late October and early November, but they have won just twice since Bonfire Night. Remember remembering that winning feeling is no mean feat for the Swans faithful, who have lost five of their last eight Championship fixtures.

That, coincided with a difficult January off the pitch in which Swansea failed to drastically improve their squad, suggests this project may not be moving fast enough to keep all parties happy.

Goalkeeper Andy Fisher joined from the Dons to link up with his former boss, while left-sided defender Nathanael Ogbeta also arrived from Shrewsbury Town, with the loan acquisitions of wing-back Cyrus Christie and German midfielder Hannes Wolf completing some solid but ultimately unspectacular winter window work.

Only one of their six fixtures in February comes against a team in the bottom half of the table, and that is in a semi-derby match with Bristol City. But it is places rather than points which has the Swans hovering so precariously above the drop zone with only Barnsley, Peterborough, Reading and arch-rivals Cardiff below them.

It is worth remembering that Martin’s two previous seasons as a manager saw him finish 20th (on PPG) and 13th in League One with MK Dons. The furore over his late departure in the summer to south Wales came as many were tipping the Dons to challenge for promotion. As it happens, MK have been more than okay without him thanks largely to head coach Liam Manning and namesake sporting director Sweeting.

Meanwhile, Swansea are struggling in the division above. Jamie Paterson was one of the bright sparks of the early season even when results weren’t going their way and even more so when they did. Having missed less than 100 minutes of action across the first half of the season, he has been omitted from the first-team squad since mid-January having asked to depart the club he only joined in the summer.

His 12 goal involvements have been missed, with just two goals scored and five points picked up from as many games. Martin has indicated that Paterson will return to the first-team fold, and he has started training with the squad again this week having “not been in a brilliant place mentally”, according to his manager.

Take any star player out of a side and they are expected to struggle, but the beauty of the fluid system that Martin favours is that players should be interchangeable between matches and within them. That they have struggled so much without Paterson is an indictment of that. Now, having spent only four days across the last month training with the club in any capacity, there is little to suggest he will be back up to scratch in a timeframe that suits Swansea.

That of course brings us to whether it matters where Swansea finish in the division this season. Remove the bottom three and the top six from the equation and take the financial rewards out of it; what is the difference between finishing 7th or 21st? Or anywhere in between? Each of those 16 positions gives a definite assurance of playing in the same division from square one the following season. Swansea came into this season knowing promotion was unlikely. Technically therefore, looking purely from a football perspective and not the increments in monetary rewards for finishing as many places up the table as possible, it shouldn’t matter where Swansea finish this term as long as it is above that bottom three.

Predecessor Steve Cooper defied off-pitch struggles to twice take the Swans to the Championship play-offs, but at the cost of sacrificing the beautiful football Swansea supporters had long become accustomed to watching.

Ridding a win-at-most-costs mentality was naturally going to lead to a regression in point tallies and win percentages. But now they are in a slump with an extremely difficult month ahead and relying on individuals alone should not be the way forward for a club and manager who place so much emphasis on the team collective. For the Russell Martin project to succeed, those ideals need to be met along the way. Beautiful football can only outweigh results for so long; if the course ahead is murky, that deadline gets closer and closer. Patience can only last so long.