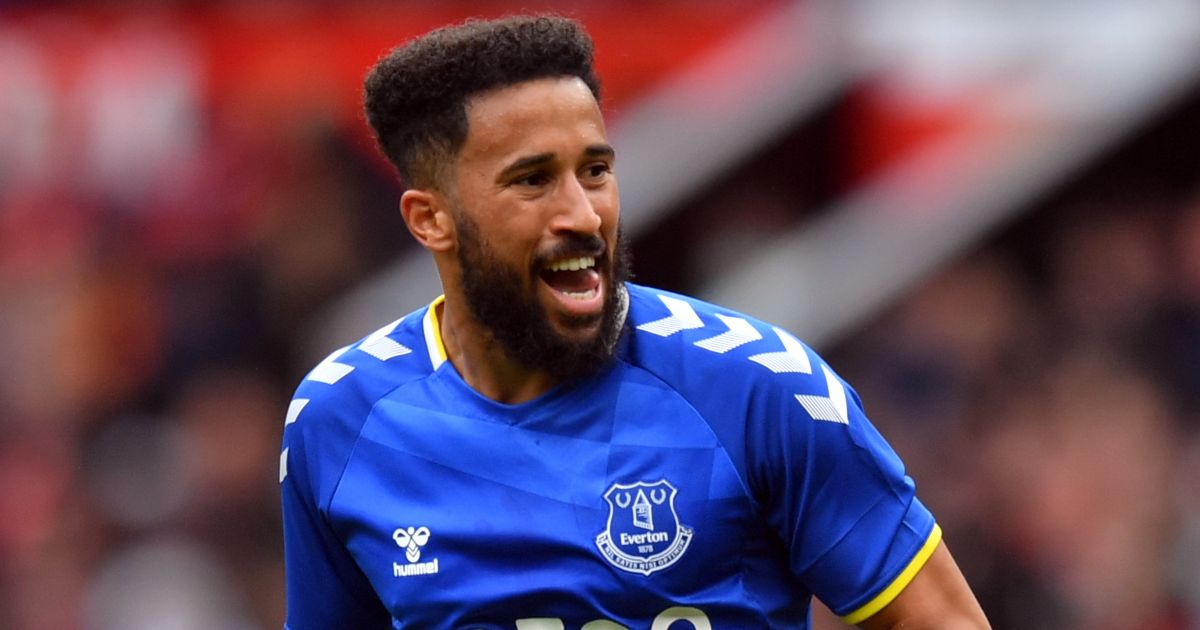 You have to have hope – especially if you are in the mid-table ten. Some have done a better job than others of getting the fans giddy.

As a fan of Tottenham and England, the saying ‘it’s the hope that kills you‘ has always resonated. You become attuned to the feeling of a squandered opportunity, the ability to snatch defeat from the jaws of victory, but every year and every tournament that feeling of expectation somehow comes round again. This time it will be different.

I track my misplaced optimism back to the days of a young Steve on sports day at school. Unfortunately, I wasn’t the kid that won every event. Every school had ‘that kid’; someone who was the fastest, strongest, could throw the furthest, jump the highest. But in those early years, despite being inferior to not only ‘that kid’ but others too, I entered every event thinking I was going to win. My parents tried to prepare me for that inevitable feeling of disappointment, but I wasn’t having it. This was my day. It was only after years of disappointment that realism kicked in and that sense of optimism wasn’t there anymore. There was no hope left to be killed.

As football fans, the start of a new season should be the pinnacle of misplaced optimism. We are regularly told how we should feel by ‘experts’, most of them tired ex-pros who tell us we ‘have to be realistic’ and, if we dare to ask for change, that we need to ‘be careful what we wish for’ as ‘the grass isn’t always greener’. Just ask Newcastle fans. But all of that misses a key element to being a fan. We don’t want to be realistic; we don’t want to be careful. We want to have hope. We want to be young Steve.

And therein lies the great challenge for the majority of Premier League clubs. For the ‘top seven’ (Leicester have surely earned being part of that group by being consistently better than at least two of the ESL wannabes), optimism for the season is based around tangibles – the fight for trophies and European places. For the promoted clubs, they have the ultimate optimism cheat code – life at the top table with the chance to test themselves against some of the best club sides in the world. But what of the others? What of the mid-table morass? They can’t win the league (pretty sure no team outside the pre-season favourites has contradicted this point in recent memory) so how do you engender hope?

The expensive way to build optimism is to bring in new players. Preferably ones that are ‘highly rated’, that fans have heard of but crucially not seen enough to know exactly how they are going to perform. Ideally, they will look fantastic on YouTube and an ‘expert’ who has only watched the same YouTube video will tell you how great their dribbling and finishing is. Because where better to scrutinise a player than ‘best skills and goals’ videos. The champions in this department this year have to be Aston Villa. Who cares that they have lost their best player when they have clearly bought infinitely better replacements in Leon Bailey and Emiliano Buendia?!

It is advisable to at least freshen things up. Not that I am one to hold a grudge, but I have never been less enthused about a season than when an incredibly average Tottenham signed Paolo Tramezzani in 1998. Nobody else, just Paolo. And he didn’t even have a YouTube video to make him look like the new Maldini. Crystal Palace have generally been the kind of team you would expect to have a ‘Paolo transfer window’, but this year they have made some genuinely interesting changes to both their coaching and playing squad. It may end badly, but I am certain their fans are more excited this season about seeing how Vieira integrates players like Marc Guehi and Michael Olise than they were about seeing which McCarth Hodgson would start on the first day of the season (both obviously). To a smaller degree admittedly, Wolves fans also have something different to look forward to. A new manager and potential star in Trincao is surely more cause for optimism than debating how Nuno can fit more centre-backs into his tired team.

If you don’t have the money or justification to do either of those things, it is essential that you instead focus on playing football that your supporters can identify with, preferably under a popular manager. You couldn’t ask for two more different personalities than Graham Potter and Marcelo Bielsa but they share a gift for putting exciting teams on the pitch with a clear plan and identity. Both have made minimal tweaks over the summer, but fans will be looking forward to a season where they will watch attacking, enterprising football. Similarly, Sean Dyche and David Moyes have built teams in the best of image of themselves and have earned the faith of fanbases that would ideally like to see a host of glamourous signings. It seems so simple but as a paying supporter we want to be entertained and identify with the team we have to watch every week. There is a reason why we have (hopefully) seen the last of Allardyce, Pardew and Hughes as Premier League managers.

On the other side of the coin, if you want an example of how not to get fans excited about a new season, let’s have a look at Everton. I mentioned freshening things up without a disclaimer: don’t hire the least popular manager available with your fanbase. Not only has Mr Benitez managed their fierce rivals, but he has actually publicly belittled the size of Everton as a football club. Now I wasn’t part of the recruitment process, but I would have thought that it would have been an idea somebody from the ‘every manager that hasn’t shamed your club’ sector of the world population. Still, a few good signings always brings the fans back round. We are a fickle bunch after all. So, Everton have signed (checks notes) Asmir Begovic, Demarai Gray and Andros Townsend. Oh…

Another club that has offered us up a case study of how to kill optimism are Southampton. This has clearly been a long-term strategy, cleverly running down the contracts of a number of their best players so they have to sell them at knock-down prices to avoid them leaving on a free. Becoming a feeder club for Chelsea is unlikely to reduce pessimism and unfortunately the unofficial title of best-run club in the league seems a long way away now.

But it is, of course, Newcastle who retain their crown as the club to deliver the least optimism to their supporters. I am sure Mike Ashley was getting a bit concerned when Everton were lurching from one disaster to another, but he shouldn’t have worried. Same incredibly unpopular chairman, same incredibly unpopular manager and the only club not to have signed a player at time of writing. No doubt he is personally trying to sabotage the Joe Willock deal just in case any more Everton players get suspended.

As a football fan, hope doesn’t actually kill you. Hope gave us memories that we will never forget this summer. Being a football fan is about sharing moments of euphoria with your fellow supporters. I cross the street when there is someone coming towards me (it isn’t frowned upon now, which is a bonus) but put me in a football stadium at a certain time and I will hug all the people around me. That’s what football does. And it is up to our clubs to give us reason to think we will have those moments. Some are doing that better than others.