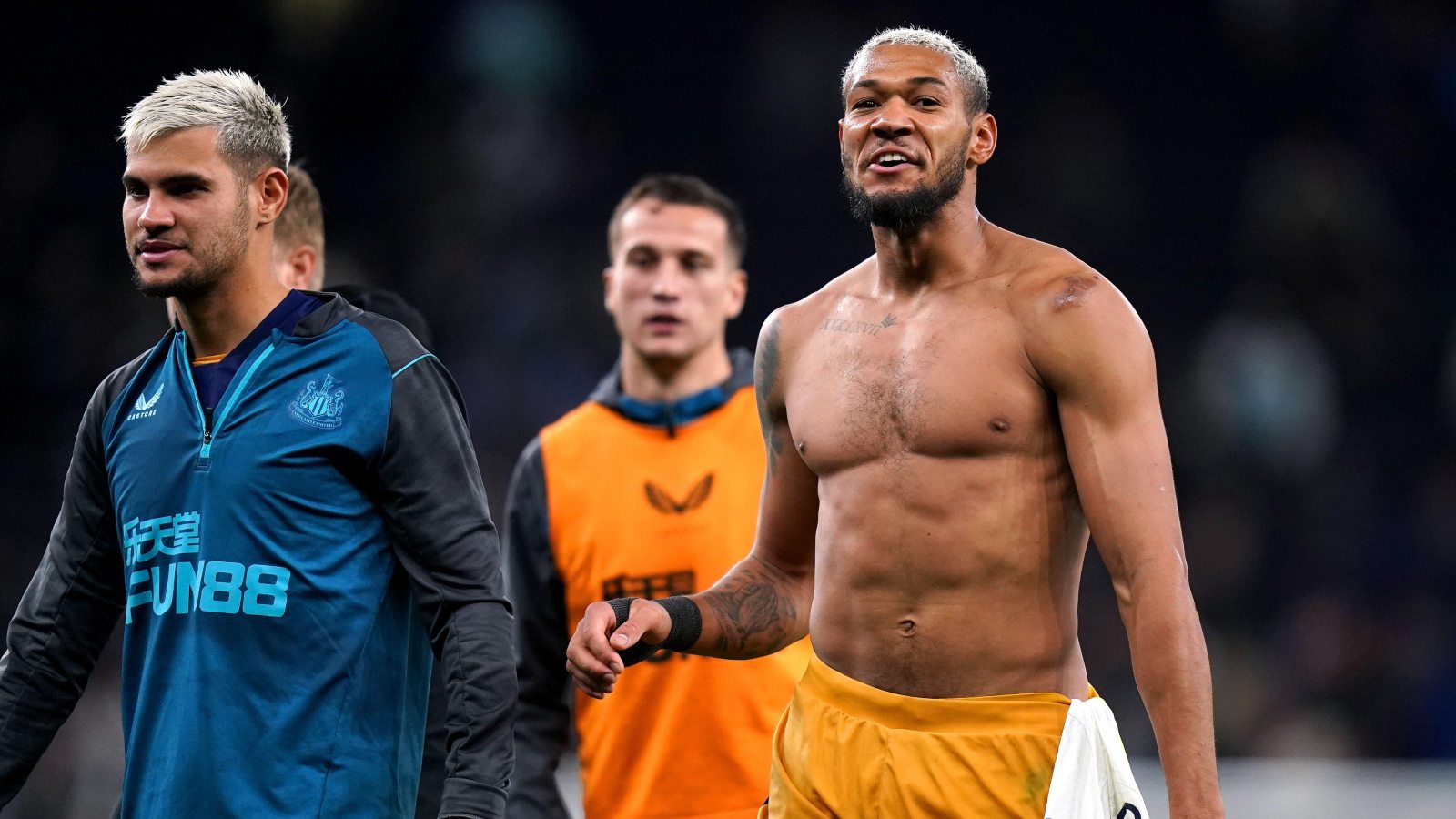 Newcastle United have the money to buy a floor…there’s only so far they can fall now and that’s what separates the elite from the rest.

There have been junctures over the last decade when cases have been made for the Premier League Big Six actually being closer to a Big Two, Three or Four, while some romantics have argued intermittently that Leicester City or West Ham merit inclusion in such talk of the storied elite, ignoring pretty hefty considerations like consistency, finance and consistency of finance.

Pointing at a Premier League table showing Southampton in sixth or even Leicester City in first and loudly proclaiming the Big Six to be obsolete is to be naive, ignorant or both; these clubs’ status is not about one campaign – they can all survive a blip – but about how their income, marketing power, personnel pull and history means that their floors are usually only marginally lower than every other club’s ceilings. Those clubs can only get so bad before more money is spent, a better manager is recruited, sporting directors are poached and order is restored.

Looking at a Premier League table from 2010 to the present day sees the top six separated by just as about as many points as the gap from sixth-placed Tottenham to seventh-placed Everton, who are a perfect example of how difficult it is for even a traditionally big club to compete, and a lesson on what happens when too much money is spent for too little reward.

But Newcastle are different. For the very obvious reason of money – as long as those owners remain, there will be money for better players and ultimately a better manager should progress stall – but also because the decisions they have made thus far have been sensible and exemplary. They didn’t actually need to be; they could have initially f***ed this up and still eventually stumbled into the elite. After all, no football club has been taken over by people this rich and failed.

From Dan Ashworth to Eddie Howe via Kieran Trippier, Nick Pope and Bruno Guimaraes, the recruitment has been ambitious enough to engender forward motion without being ludicrous. There have been no expensive mistakes (yet) and some of the most impressive performers have been those floundering under the old regime. In some notable cases, solutions have been found rather than simply bought.

Newcastle were always going to trouble the elite but they are getting there sooner than many expected; in 2022 they have picked up more points than both Chelsea and Manchester United and now sit fourth in the current Premier League table. They actually have fewer points after 12 games than West Ham at the same juncture last year but while that was laudable, this is sustainable. This is not the peak of what Newcastle can achieve; they are only at the first base camp. If the expedition slows, more money will be spent. We don’t know how good they can become, but we do know that money has created a floor.

That floor means that we are probably already very, very close to talking about a Big Seven. That might not mean Champions League football over the next season or even three, but it does mean that they will be immune from real disaster, that a blip can be fixed and that players will choose to join Newcastle above pretty much every club outside of that elite.

Will their revenue match those of Big Six clubs? Not initially, no, but Manchester City were 21st on the Deloitte money list 15 years ago and are now first. Newcastle sit 29th on the latest rankings but within five years they will expect to be troubling the top ten. Money begets money begets money. And money makes the football world go round. Once in the executive club, your membership is almost never relinquished. When the European Super League was being planned, Juventus did not have Leicester’s number on speed dial regardless of where they sat in the table.

How soon will Newcastle United force talk of a Big Seven in the Premier League? We might already be there.

READ NEXT: Arsenal top, Newcastle second and Liverpool bottom of Only Premier League Table That Matters!