Home All The News How will Palace cope? Mandanda headed back to France 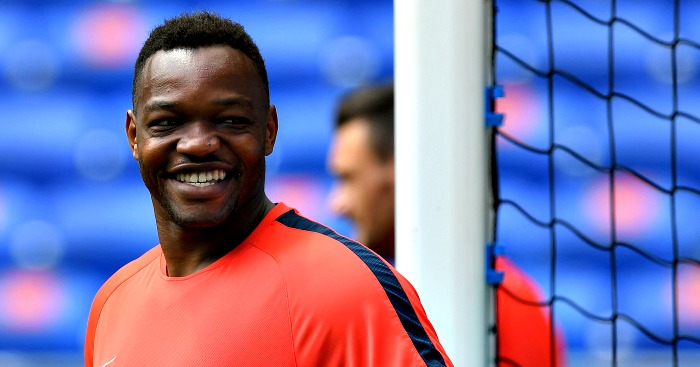 France international Mandanda signed for the Eagles during the summer of 2016 and made 10 appearances before being sidelined with a knee injury in November.

Wales goalkeeper Wayne Hennessey finished the campaign as Palace’s number one, with new manager Frank de Boer allowing Mandanda to continue his career back at his old club.

A statement on the Crystal Palace website read: “Everyone at the club would like to thank Steve for his efforts and wish him the best in the future.”

Mandanda started out at Le Havre before heading to Stade Velodrome in August 2007.