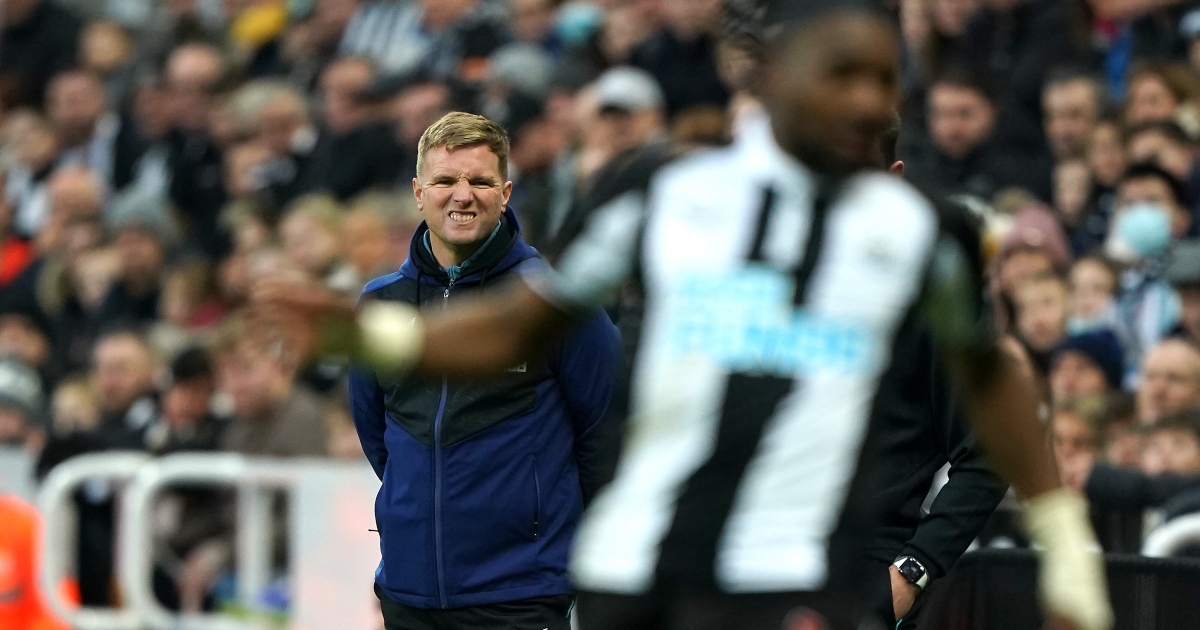 The ex-Bournemouth boss opted for a strong starting XI against the U’s but could not break them down as they fell to a 1-0 defeat at St James’ Park.

Speaking to BBC Sport, Magpies boss Howe said: “We are desperately disappointed. We really prepared well for this game and we played a very strong team.

“But ultimately we found a goalkeeper in superb form and a team that defended for their lives and we couldn’t break them down.

“I don’t think there was anything wrong with our attitude we just couldn’t deliver the quality to score. The players are very disappointed. They know the importance of the FA Cup and they wanted to win. When we did get it right the goalkeeper was in outstanding form and I have to credit Cambridge and their manager.

“We did have some good moments but we lacked that killer instinct that every team needs. Then when you don’t put the game to bed there’s always a chance you leave yourself open and, unfortunately, one of those moments cost us the game.

“The size of the task remains what it is, I just hope the game doesn’t damage our players’ confidence. Coming into the game we were in a decent frame of mind and were boosted by the Manchester United performance. When you don’t win and achieve your objectives it has to force you into working even harder and that is what we will do.

“I think we have been a little but unlucky today but you need a bit of luck to get to the final and win the FA Cup. It wasn’t our year and I’m disappointed for the supporters for the feeling and the noise they gave us today. I think they saw a team motivated today that gave their all but not good enough in the final third.

“The next group of games could potentially be season-defining. Feeding the payers and giving them the confidence to execute is the challenge I face. It’s a good group of players with a good attitude but we have to take this defeat on the chin and come back again.”