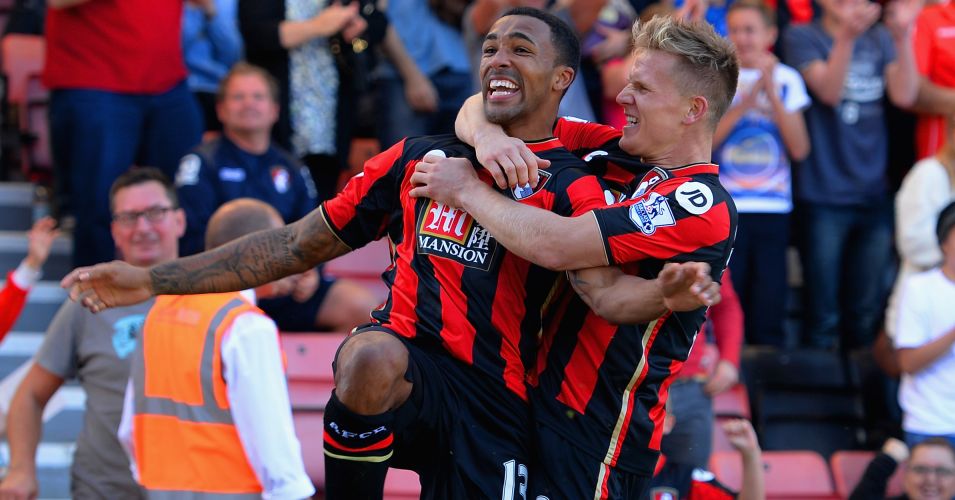 Eddie Howe is determined to keep Callum Wilson and Matt Ritchie at Bournemouth after rejecting West Ham’s £20million bid on the eve of their season finale.

As if the Cherries’ build-up was not tough enough, they also had to deal with a bid from West Ham for striker Wilson and midfielder Ritchie.

It is understood the east Londoners’ offer was worth £20million for the pair, and it was one which Howe gave short shrift to.

“We had a bid yesterday evening,” the Bournemouth manager said.

“The disappointing thing from my perspective is why the bid has come in a day before a game, our last game of the season? You’ve got the whole summer to bid for players. I don’t understand that.

“I’ve got then two players in the squad who were due to play and a lot of speculation around their futures, so I think that was bizarre from this club’s perspective.

“But the bid was rejected and we have no intention to sell.”

Howe accepted keeping the Bournemouth squad together was always the “biggest challenge” this summer, but believes they head into the break in a position of strength.

“We don’t need to sell,” he added. “We have a really ambitious owner.

“We want to try and improve our squad, not weaken it.

“We are trying to desperately move this team forwards and looking at it the other way, bringing recruits in to strengthen what is already a good group. That’s the summer we hope to have.”