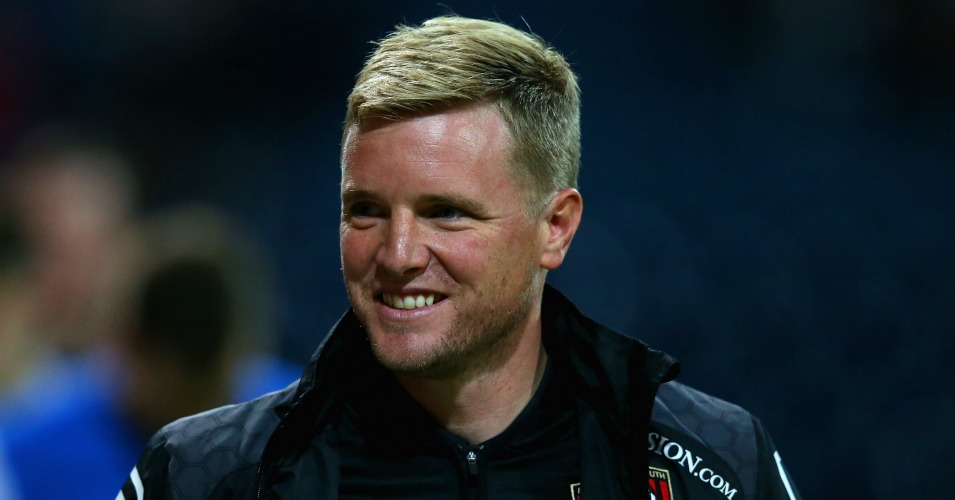 Eddie Howe doesn’t believe much will change at Bournemouth despite the addition of new investors to the Cherries’ board.

The Cherries announced last week that the new Chicago-based board members had made a “long-term commitment” but Howe thinks the daily routines at the club will not be affected.

“I haven’t got a crystal ball, I don’t think anything will change on the day-to-day running of the club. I still think Max will be the main decision maker,” Howe said.

“We welcome the American investment I think it’s great for a number of reasons because you get more expertise but also Max gets financial support which, when one man is running a club at this level, is incredibly difficult.

“You have to have really deep pockets continually because whatever you need, it costs money.

“The fact that there is more support there for him is a good thing and for the future of the club too.”

Howe has a good relationship with the Demin, who has always been heavily involved in the club, and although the team have been struggling in their first season in the Premier League he does appear to be worried about his job.

“He’s (Demin) a winner, but he is also understanding of where we come from, where we are at this moment and what’s happened to us this season,” Howe said.

“He’s not over reacted at all, which I think is really important from my perspective because how do you work in a volatile environment?

“It was always going to be this kind of season. Even with everybody fit it was going to be tough and this is where you see the true colours of everybody.”

Howe has also ruled out panic buying in January after a run of four straight defeats and stressed that the new investment will not alter the club’s transfer policies.

“We’re not going to over react. It’s not my way and it’s not the club’s way. If we can add one or two bits to make them stronger then great, but there is no magic wand,” he added.

“I don’t think that any fresh investment is going to come our way.

“Plans have been in place for a long time for what we do and what we have to play with so this is just good news for the long term of the club, we have another investor, we have other powerful minds to add to Max’s.”

He said: “I don’t think we need to do anything drastic, we need to make good decisions if any.

“It’s never been our way of working to make snap decisions or react without due thought and attention to every penny that we spend and if the players aren’t available then we are going to walk away and work with the players we have, that’s always been our way.

“We have to make sound decisions for the future of the club as well. One bad decision here could have bad repercussions beyond the season.

“There’s no panic in our mindset we believe that once we get a couple of players back fit that will be the case we will be a lot stronger.”