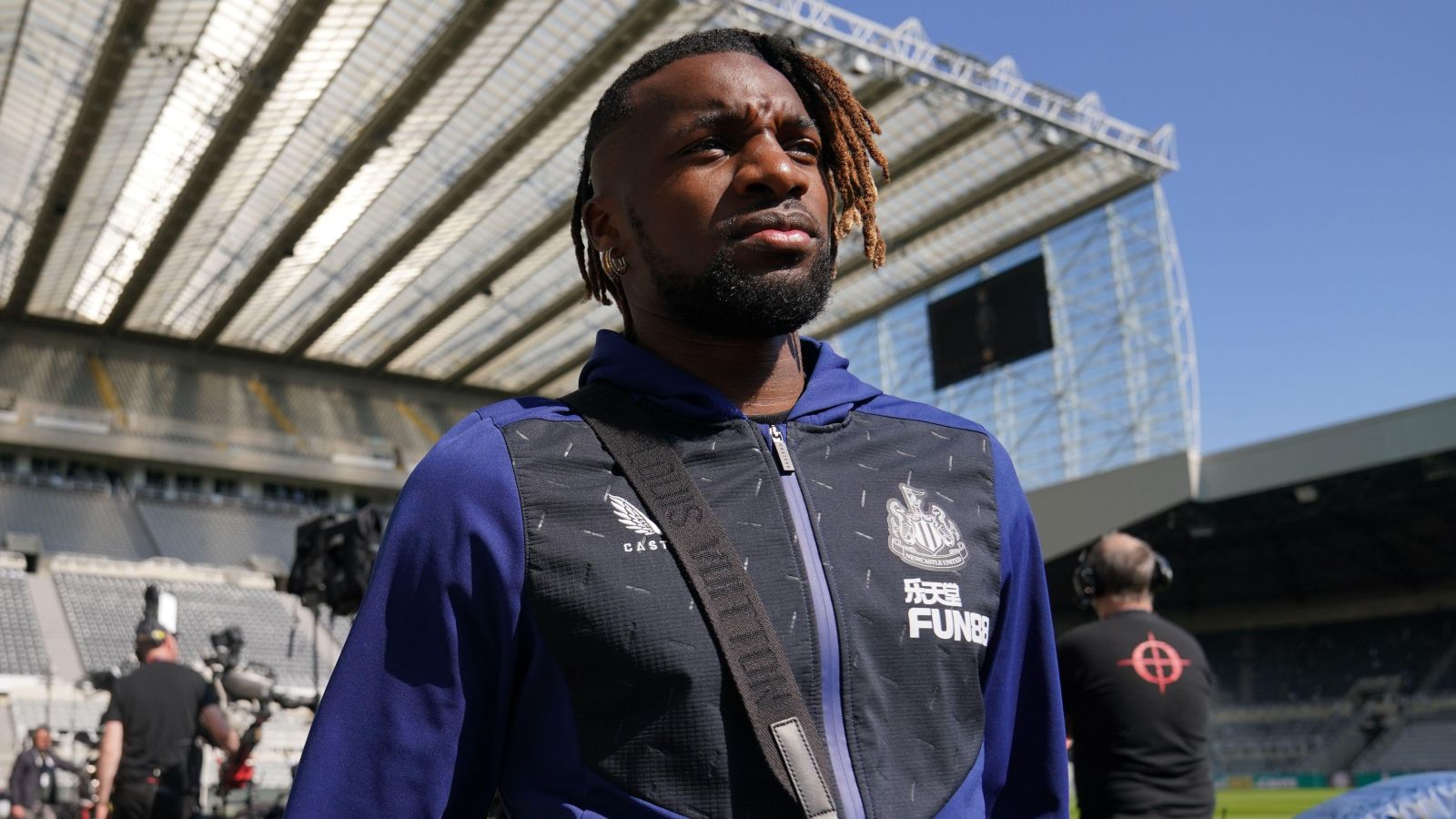 Newcastle head coach Eddie Howe will speak to his players on Friday in a bid to avoid any fall-out from an interview in which Allan Saint-Maximin appeared to suggest he would be more effective in a better team.

Howe revealed Saint-Maximin came to see him on Thursday concerned at how his comments to French magazine So Foot has been interpreted.

Speaking at his pre-match press conference on Friday, he said: “I saw the quotes, spoke with Allan. I think I need to make this clear that Allan’s quotes didn’t come across in the way he meant them to.

Premier League tips: Burnley and Liverpool to win, Man City to bounce back

“He was concerned yesterday. We spoke and in no way did he mean to damage the team and the unity that we’ve built. Of course, he said things in an interview, but, as I said, it wasn’t in the context that he meant, although it happened.

“We will be speaking with the squad, and making sure there’s no fall-out from that, because unity has been our strength. It’s vitally important that we keep that at all costs.”

Meanwhile, Howe revealed leading scorer Callum Wilson and England full-back Kieran Tripper could return to the squad after injuries which have sidelined them for 17 and 12 games respectively.

He said: “Callum has trained all week. I’ve been really pleased with him, he’s trained very well. We’ve had two really tough days and he’s come through those days excellently.

“Physically, he looks very good – he’s put a lot of work in to get to this point, so I’m very pleased with the attitude, as always, with Callum.

“He’s incredible with his work and he looks in a good place. There’s a good chance he’ll be involved.

“Kieran is slightly behind him this week in the sense that he hasn’t trained every day, but when he has trained – he trained yesterday – he’s trained very well, so we’ll make a late decision on them.”