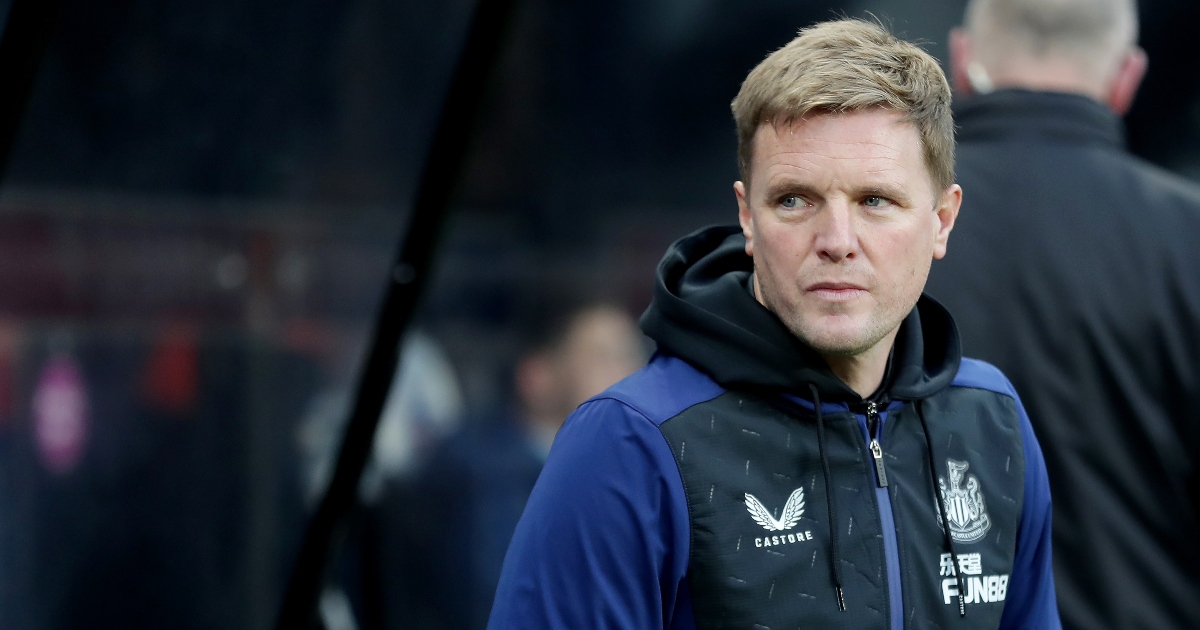 Newcastle manager Eddie Howe is keen to build momentum as they take on Leicester on Sunday after securing their first win of the season last time out.

The Magpies took on Burnley last weekend and edged a tight affair thanks to a Callum Wilson strike, lifting them off the foot of the Premier League table.

Howe’s side take on Brendan Rodgers’ Leicester on the back of the Foxes falling into the Europa Conference League after defeat to Napoli on Thursday evening.

Ranking the impact of AFCON on each Premier League club

The Newcastle is hoping to build on last weekend’s result, with a positive one on Sunday.

“Everyone was well aware we needed the win, and now we have it. Now we have to try and build on it and we’ve got to try and create some positive momentum. The supporters are going to be key to that, home and away. It can really make the difference,” said Howe.

“You need to win games to justify everything. Your way of playing, what you do, how you train. Talking about positives is one thing but having the evidence to back it up is another.

“We follow statistics and the metrics behind performances very closely and it’s a big part of what we do. We’ve been pleased with lots of aspects of our performances but winning is ultimately what we’re here to do so we were delighted to do that.”

The Leicester clash marks the beginning of a busy run of fixtures for Newcastle through the festive period but Howe is just focusing on one game at a time.

“I don’t view it as a run, I just view it as the next game. Grouping games together can be dangerous either way. You don’t play games in groups, you do it one at a time and I think we have to look at Leicester in isolation.”

Howe also provided an injury update ahead of the Leicester fixture.

“A couple of knocks and niggles but nothing too serious. Fabian Schär had a rib problem earlier in the week but hopefully he’ll be OK. Ryan Fraser had a very slight hamstring problem but I expect him to be in contention.”