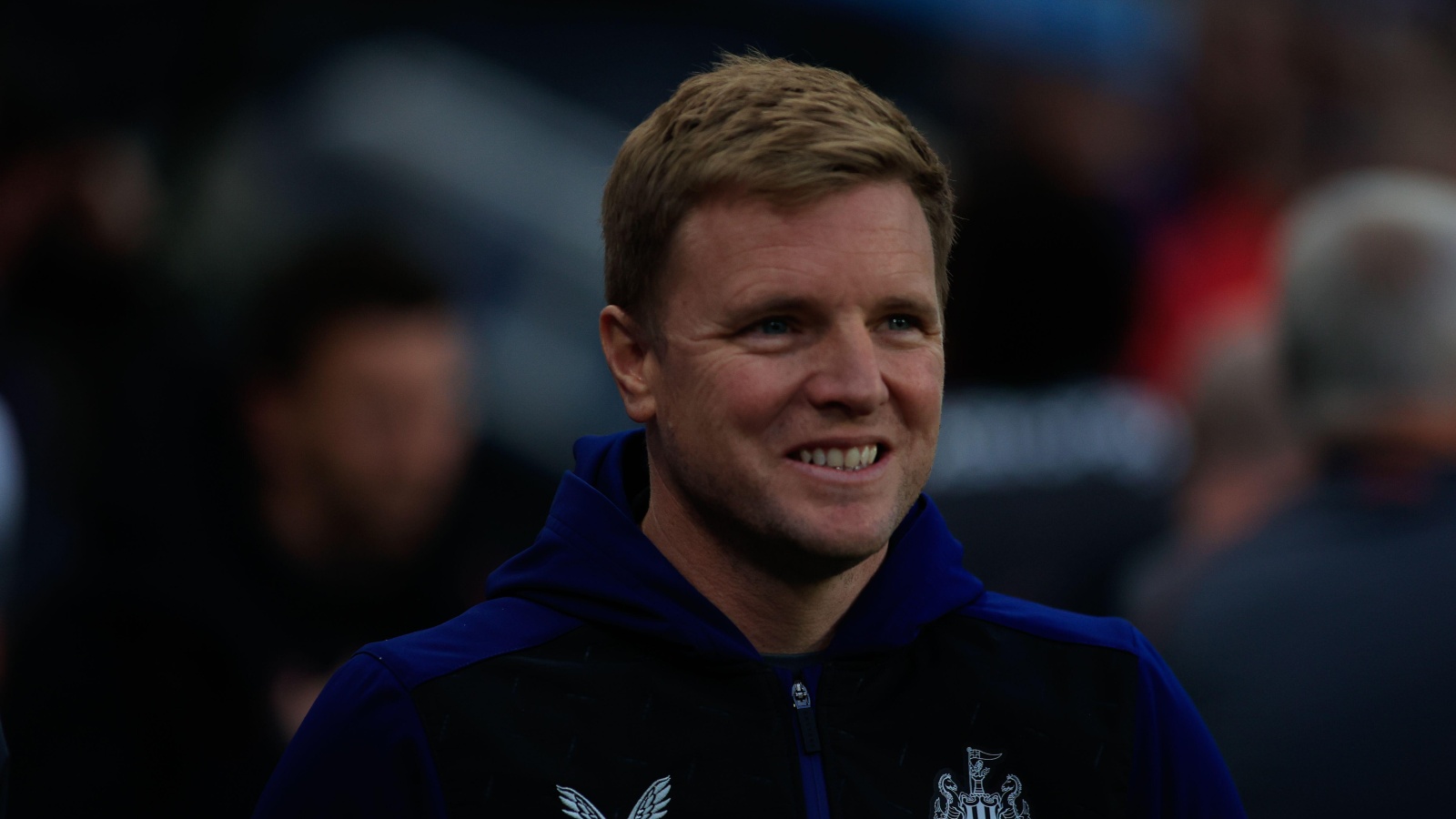 Eddie Howe admits his Premier League survival battle at Newcastle helped by the pain of relegation with Bournemouth.

Two seasons ago, the 44-year-old was unable to prevent the club he had led from League Two into the top flight slipping back into the Football League, prompting the end of his eight-year second spell in charge on the south coast.

However, he used him time out of the game before he was appointed head coach at St James’ Park in November last year to reflect on what had gone wrong, and that has proved key to the Magpies’ revival.

Asked how much that experience had helped, Howe said: “A massive amount, I would say.

“All my years of management before then were, I’m not going to say successful, but pretty much successful.

“That was the first big failure for me and it was very, very painful. But sometimes through those experiences, you learn so much and I certainly did a lot of self-reflection in my time out.

“That period out of the game was hugely important for me. In hindsight, I might look back in 10 years’ time and say it was the best thing that happened to me personally.

“Certainly I would never say that for the club because it was hugely painful and the impact of relegation is huge on any club and any town, especially with my feelings for Bournemouth. That’s why it was so painful for me personally.”

Newcastle had just five points when Howe was appointed, but now sit on 40 after Wednesday night’s 1-0 win over Crystal Palace, their sixth in succession on home soil, and while safety is not mathematically assured, they head for bottom-of-the-table Norwich on Saturday knowing only a remarkable sequence of results would shatter the relative calm which has descended on the club.

The job he, his staff and players, backed by a £90million January investment by Newcastle’s new owners, have done during the intervening period has been hugely appreciated by a fanbase left disillusioned by years of under-achievement.

Howe was still signing autographs and posing for photographs at St James’ almost two hours after the final whistle on Wednesday evening, but he sees that as a welcome part of a job which consumes him.

He said: “It’s a 24/7 job, that’s how it is. You have to be that ingrained, for me, to be successful and that’s how I’ve always been. I drive here early, I leave quite late and even when I’m not here, I’m working. That’s pretty much it.

“That’s the kind of devotion and passion people here have for their football club, and it’s brilliant to experience and to be part of.”